Everton have expressed an interest in taking Harry Winks from Tottenham this summer as they look to strengthen a squad that only just avoided relegation last campaign.

The Toffees confirmed their status in this season’s Premier League in the penultimate gameweek of last season, beating Crystal Palace 3-2 at Goodison Park. And, in an attempt to avoid a similar fate once more, they will look to be active this summer.

Burnley defender James Tarkowski will be joining the club as a free agent when his contract in Lancashire runs out at the end of June, but plenty more fresh faces are expected.

And one of those could well be Tottenham midfielder Harry Winks, with the 25-year-old deemed surplus to requirements in north London following the arrival of Yves Bissouma from Brighton.

That is according to BBC Sport, who claim that Winks ‘is keen to resurrect his career and knows he is unlikely to play the number of games he would like this season.’

Should Winks make the move to the north west of England, he would be reunited once more with Dele Alli, who made the same trip just six months ago.

However, he will be hoping that his experience is better than that of his former Tottenham teammate, with Alli having failed to make an impression between arriving at Goodison Park and the end of the season.

He racked up just 329 minutes under Lampard, failing to register a goal or an assist in that time, as his career continues to spiral downwards.

Both Winks and Alli will be hoping that this season, they can get their careers back on track. 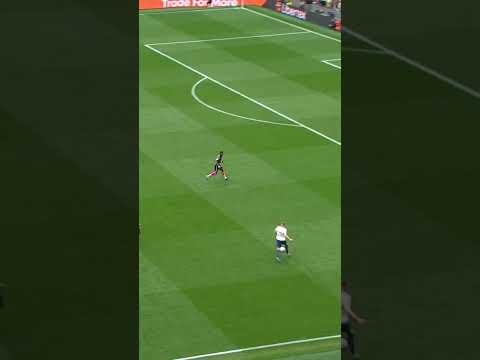 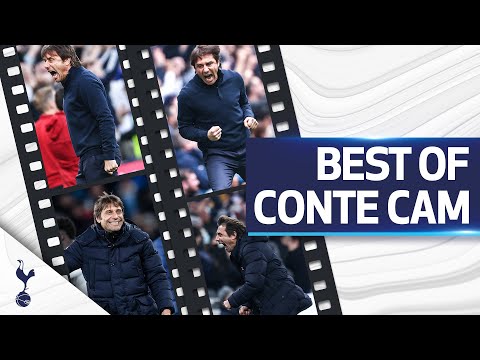 Leeds United receive €70 million offer for Raphinha, not from Barcelona

How Tottenham plan to use Harry Winks to sign Richarlison