Everton are currently locked in Premier League action with Brighton.

The Toffees headed into the game on a dismal run of form, which had seen them pick up just one win in their last 11 matches.

However, with Brighton struggling for goals this term and Dominic Calvert-Lewin returning to the starting line-up, Everton’s hopes of a rare win were no doubt high at Goodison Park.

But, as things stand, such a result looks altogether unlikely.

Brighton, despite their woes in front of goal, raced into a two-goal lead 21 minutes into the match.

This was then followed by Dominic Calvert-Lewin missing a penalty after 25 minutes.

And such a dismal opening to the game on the part of their side has evidently tipped many Everton fans over the edge.

A host of the Toffees faithful have taken to social media to demand that Rafael Benitez leave the club, with just some of the reaction showcased below:

Benitez has to go ….

Rafa Benitez has to go now. No excuses.

Benitez has to go after today’s game.

I’m sorry to start the year on a negative, however I’ve had enough of Benitez he has to go, negative tactics every single game. His better days are long gone time for a fresh face with more attacking ambitions.

Benitez has to go #EFC

Should Everton go on to lose to Brighton, which seems likely at present, can the Everton board really afford to stick with their Spanish headmaster? 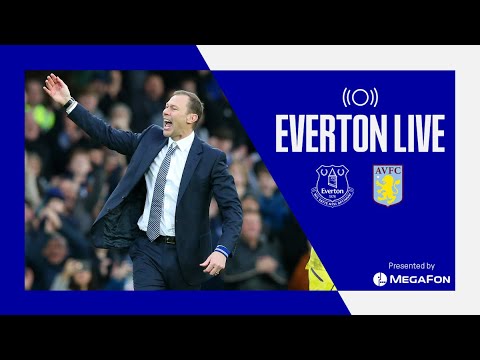 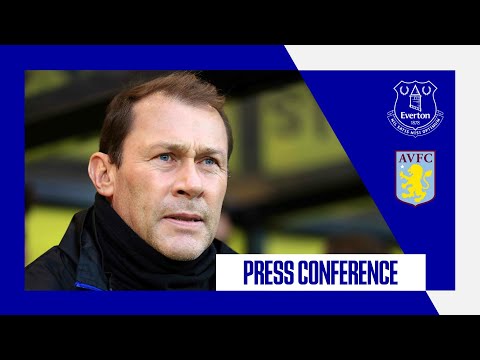