Everton have been dealt another blow on the injury front during their clash with Aston Villa.

Trailing by a goal to nil in Duncan Ferguson’s first game in caretaker charge courtesy of an Emiliano Buendia header, the Toffees lost influential midfielder Abdoulaye Doucoure just after the hour mark as he was forced off with what looked to be a thigh injury.

The Frenchman, who has been impressing at Goodison Park up until his withdrawal, was replaced by youngster Tyler Onyango, who came on for his first meaningful minutes as an Everton player after stoppage time introductions against Manchester City and Chelsea.

65′ We’re forced into our third and final sub as Doucs is unable to continue. On comes Tyler Onyango.

He has been lively since coming on too, heading over from a corner and impressing despite being just 18 years old.

It is yet another injury for an Everton squad that has been riddled with issues this season, as well as awful form.

Doucoure is set for a second spell on the sidelines, while Dominic Calvert-Lewin, Everton’s talisman, is playing just his 5th game of the season this afternoon.

Richarlison, Andre Gomes, Allan, and Yerey Mina have all missed Premier League clashes through injury, while Vitaly Mykolenko missed out today as a result of a back injury, which saw Ben Godfrey deputise at left-back.

Should they be able to keep a fully fit XI, they could well have continued their good form from the start of the season, but having failed to do so, they are on the verge of the relegation zone, something the current result won’t help as it stands. 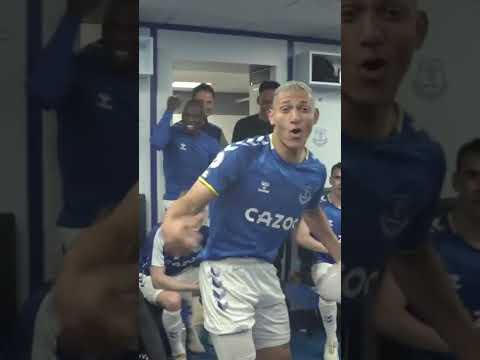 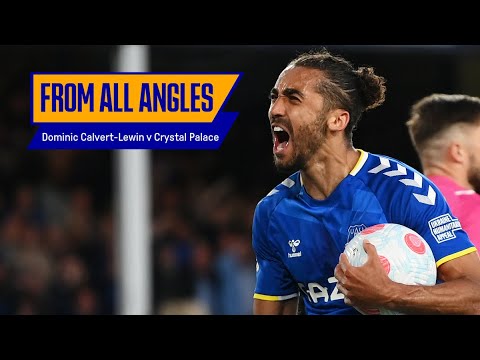 FROM ALL ANGLES: CALVERT-LEWIN COMPLETES THE COMEBACK! | DCL'S CRUCIAL WINNER V CRYSTAL PALACE
A goal worth watching over and over again - for the celebrations in the…
2022-05-20T20:00:22Z