Everton have, on Sunday afternoon, confirmed that Abdoulaye Doucoure has indeed been forced onto the treatment table.

Midfield standout Doucoure was of coursed forced to limp out of the Toffees’ most recent fixture.

When all was said and done, however, things only went from bad to worse for the Merseyside outfit, en route to a 1-0 defeat.

An absolutely brilliant header from Emi Buendía gives Aston Villa the lead going into the break! 💥

Doucoure, meanwhile, added further to the woes of Duncan Ferguson’s troops late in the action, when he limped out of proceedings with a muscular problem.

And Everton themselves have since provided an update on their key midfielder, confirming that Doucoure has picked up a groin injury: ”Everton midfielder Abdoulaye Doucoure sustained a groin injury in Saturday’s Premier League meeting with Aston Villa and will begin treatment under the care of the Club’s medical staff at USM Finch Farm.”

🔵 | Abdoulaye Doucoure sustained a groin injury in Saturday’s game and will begin treatment under the care of the Club’s medical staff at USM Finch Farm.

Their latest defeat on Saturday has seen Everton dragged ever further towards the Premier League relegation zone.

Owing to a staggering run of just one three-point haul since September, coupled with surprise wins for both Newcastle and Norwich over the course of the weekend, the Blues now sit just four points clear of 18th.

Granted, they do boast games in hand on both of the aforementioned Newcastle and Norwich, but, if they don’t start picking up results very, very soon, Everton look in genuine danger of being forced to fight it out for their top-flight lives over the 2nd-half of the campaign. 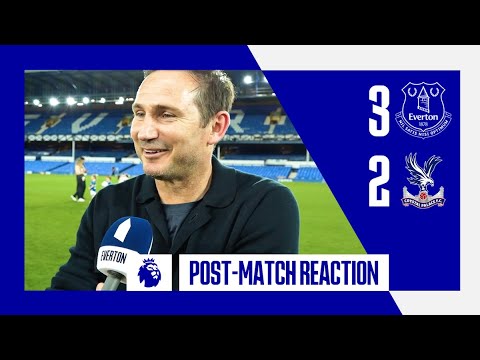 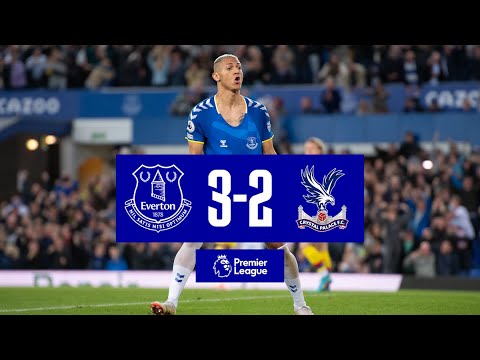