Reports today have put top clubs around Europe on red alert, as yet another star has effectively confirmed that he will be leaving Bayern Munich on a free transfer this summer.

Much like Chelsea pair Andreas Christensen and Antonio Rudiger, Niklas Sule has now informed Bayern chiefs that he intends to leave the club at the end of his contract in June, adding yet another top defender onto the transfer market.

Niklas Süle’s prepared to leave FC Bayern as free agent in the summer. Contract extension proposal has been turned down, per @cfbayern. 🔴 #FCBayern

Keep an eye on centre backs domino with Andreas Christensen who’s a target for Bayern and Barcelona – in case he’ll leave Chelsea.

Sule, now 26-years-old, has made over 150 appearances for the German giants, including 18 in the Bundesliga this season, but is clearly keen on a fresh challenge.

Could we see a German swap?

Chelsea have been linked with Niklas Sule in the past, while Bayern Munich are among those who have been pursuing a move for Rudiger this season.

As a result, we could see a possible situation where a player swap effectively takes place, without either side paying or receiving a transfer fee, while agents and players take the money instead in the form of commission, wages and signing on bonuses.

It is a situation that is becoming increasingly common, with Kylian Mbappe, Paul Pogba, Franck Kessie and Paulo Dybala among those out of contract in June, in addition to the aforementioned trio.

Meanwhile, Dusan Vlahovic is seemingly holding Fiorentina hostage with his contract ticking down, and offers apart from Arsenal yet to come in.

Until something is done about the excessive amount players and agents can make on high-profile transfers, it is a sequence that will continue to repeat. 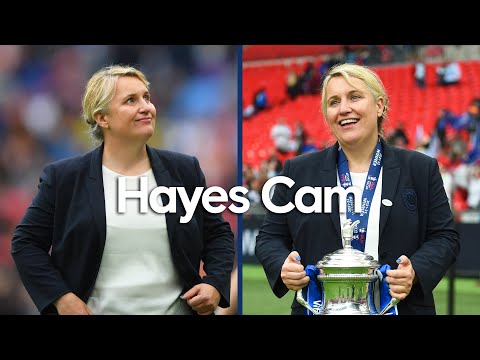 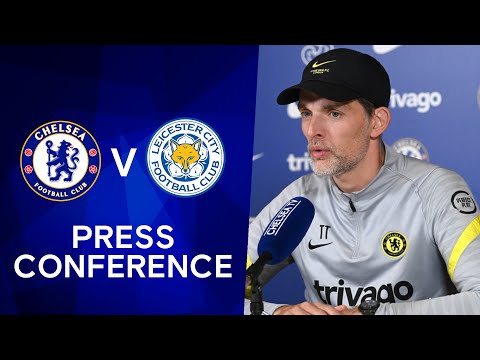