The Ajax boss was confirmed as the new Manchester United boss last month, due to take over from interim boss Ralf Rangnick following an unsuccessful period in charge of the Red Devils.

‘Manchester United is delighted to announce the appointment of Erik ten Hag as Men’s First Team Manager, subject to work visa requirements, from the end of this season until June 2025, with the option to extend for a further year’, the club revealed in a statement.

And, with Rangnick claiming that the first team needs up to ten players this summer to get it to a competitive place once again, Ten Hag is going to have his work cut out from the minute that he touches down in Manchester.

Now, as per a report in the Daily Mirror, Chelsea midfielder N’Golo Kante could be atop the Dutchman’s wishlist this summer. The Frenchman has been in and out of the Chelsea side this season as fitness issues and age begin to take their toll, but remains a world class midfield option on his day.

And, as per the report, ‘Ten Hag believes the Chelsea midfielder still has the ability, experience and hunger to help his young stars next season’. Now 31 years old, Kante would not be the first defensive midfielder to make the switch from London to Manchester in recent years, and ironically would replace the last man to do so in Nemanja Matic.

No fee is mentioned in the report, though it would be unlikely to be a massive cost given the Frenchman’s contract is up next summer and he is now beyond 30. More pertinent will be whether Chelsea are able to be active in the transfer market this summer, with a takeover still pending following sanctions on former owner Roman Abramovich. 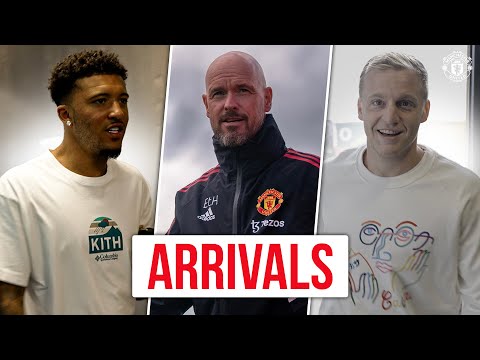