There’s a London derby on Tuesday night in the Premier League as Tottenham host West Ham.

Spurs, 8th in the division, drew 1-1 at home against man United last weekend in their first match in over three months.

As for West Ham, who are 17th and only outside the bottom three on goal difference, they lost 2-0 at home against Wolves last weekend.

Erik Lamela set to be benched for Spurs

Lamela was included in the team as Mourinho was without the suspended Dele Alli, while Lucas Moura was also absent with a knock.

However, while Lamela had several good moments in the Man United game, he’s predicted to return to the subs bench against the Hammers.

The Times believe that Alli will be recalled in midweek, to play alongside Steven Bergwijn and Son Heung-min. Harry Kane will again start in attack.

Se sintió raro jugar sin gente pero el equipo dejó todo esta noche . A pensar en el próximo partido. 🕑⚽️ It felt weird playing at home without our fans but the team gave their all tonight. To think about the next game 🕑⚽️

Moyes – who claimed “winning is what I do” when he got the Hammers job for a second time – has seen the Irons lose four of their last five league matches.

Looking forward, the West Ham manager believes that the fixture list is unfair towards his team. Moyes argued:

Neither us nor Tottenham play for eight days so why can our game not have been put to Wednesday or Thursday to make it fair.

Another gripe irking Moyes is the new drinks break feature in the Premier League.

Since football’s return, games have been stopped in the middle of each half for players to have a drink. However, Moyes isn’t such a fan:

If the weather is very warm I can understand if players need a drink.

(But) I don’t think it is enhancing the viewing stopping every 22 minutes for a drink. By the time we get into the game the time we have stopped we are then having to get into it again. 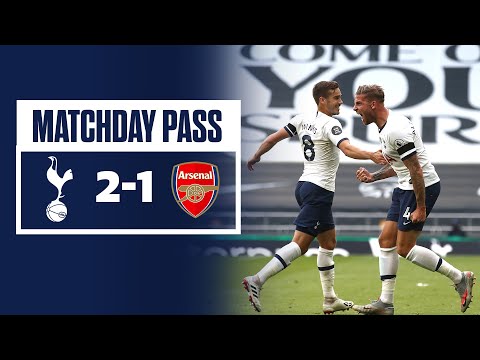 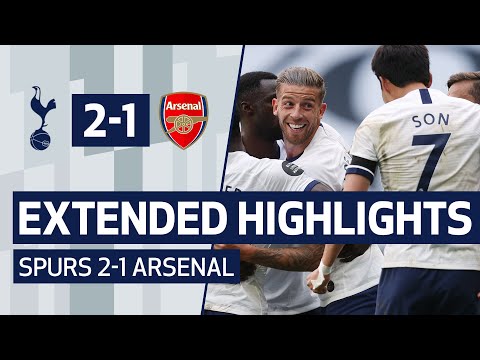 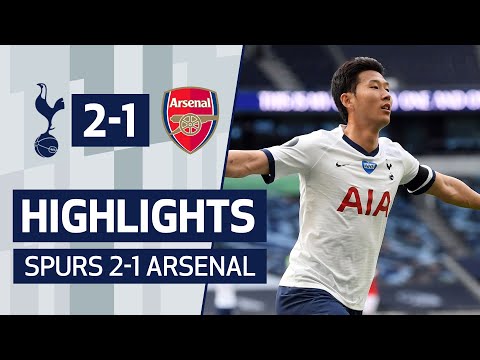 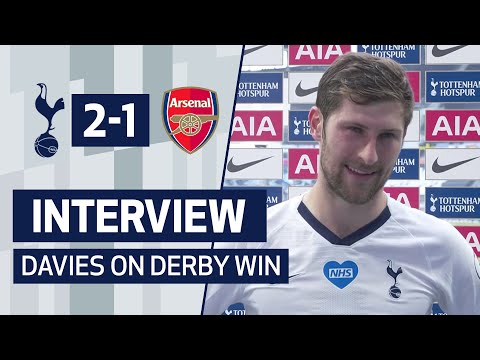