The most expensive of these was Argentina centre-back, Cristian Romero, who is believed to have set the north London-based outfit back £42.5m.

Romero had previously impressed with Atalanta, earning the Serie A MVP defender award for the 2020/21 season:

Unbeatable in one-to-one confrontation, quick on recoveries and smart at anticipating the opponent’s plays: an outstanding season!https://t.co/HSG11BbPof#SerieATIM #WeAreCalcio pic.twitter.com/e82RrQjMxu

Since his switch to Tottenham, Romero, in part due to quarantine issues, has not been able to cement himself as the club’s no.1 centre-back just yet.

However, recent weeks have seen the 23-year-old become a more regular feature. Romero started in Spurs’ 5-1 win over NS Mura in the Europa Conference League, before impressing versus Aston Villa in the Premier League last weekend.

The Argentine’s defensive partner in the Villa clash came in the form of Eric Dier and, for the time being, this looks set to act as the Lilywhites’ most reliable centre-back pairing.

In turn, now, Dier has spoken out about Romero, revealing his admiration for the manner in which the South American plays the game:

“Cristian [Romero] looks good, I think he’s going to be a fantastic player for the club, I love the way he plays.

“It’s enjoyable to watch and he’s enjoyable to play with. “He’s very aggressive, very much on the front foot and very clever as well, the way he uses his body, the way he reads the game. He’s sharp, and so quick to execute. He’s very sneaky in taking the ball away and using different angles.” 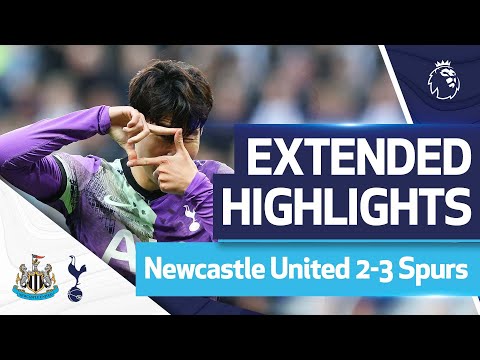