Aston Villa faced off with Arsenal in the final Premier league fixture before the international break.

The Gunners headed into the game in decent form, on the back of 3 straight wins.

As for Villa, they had also enjoyed a decent start to the season, but had lost their previous two outings.

Despite this, Dean Smith’s side completely dominated Arsenal on Sunday.

Jack Grealish and Ross Barkley ran the show, as the Villans eventually emerged with a deserved 3-0 win:

All the key moments from a special night at the Emirates!

Their latest victory means that Aston Villa headed into the international break sitting 6th in the Premier League table.

And though it remains early days, some at Villa Park are evidently taking plenty of confidence from the club’s positive start to the campaign.

One such individual is Emiliano Martinez, whose shot-stopping exploits have proven a key factor in the Claret and Blue’s early-season success.

And now, on the back of his side’s win over former club Arsenal, Martinez has outlined his ambitions to help guide Aston Villa into Europe:

“I said on day one my ambition is to be in Europe with Aston Villa. I want to take this club as high as possible and we are on the right path,” he said.

“Can it be done this season? Yes. But we have to work for it.

“When I decided to come to Villa it was because I trusted the manager and the club’s ambitions, and I knew how big Villa are. Some people do not realise how big Aston Villa are.

“They were all saying it was a step down in my career, but I always said it was a step up. We are going to hopefully have a really good season.” 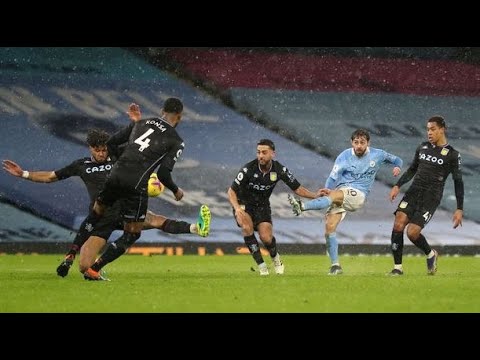 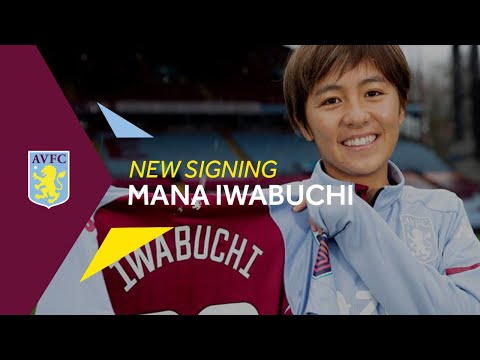