Arsenal youngster Emile Smith Rowe has secured for himself an altogether impressive piece of recent history at the club, owing to his exploits during the Gunners' meeting with Brentford.

This comes after ESR opened the day's scoring at the Emirates, in trademark style.

After being picked out on the left flank by Alexandre Lacazette, Arsenal's up and coming midfielder drove into the visitors' area with pace and intent, before cutting onto his favoured right foot, and picking out the far corner in pinpoint fashion:

Emile Smith Rowe, that is GORGEOUS! 😍

A sublime solo goal from the Arsenal man breaks the deadlock against Brentford!

And, in the process, Smith Rowe joined none other than club legend Cesc Fabregas in an exclusive Arsenal club.

As revealed by Squawka, ESR is the first Gunners academy graduate since Fabregas all the way back in 2009/10 to score ten or more goals across a single season:

Emile Smith Rowe is the first Arsenal academy graduate to score 10+ goals in a season for the club since Cesc Fabregas in 2009/10.

And this time there’s no assist from La Masia. 😉 pic.twitter.com/6nGI3NTIwd

Saka amongst the goals

Smith Rowe's latest goal, though, also proved crucial in guiding his side to all three points on Saturday.

After Arsenal were left frustrated at heading into the interval at 0-0 despite completely dominating the first-half, the club's Hale End graduates stepped up in timely fashion, as ESR's opener was followed by a further strike on the part of Bukayo Saka ten minutes from time.

Brentford did manage to pull one back deep into injury-time at the Emirates, but it ultimately proved little more than a consolation, as Mikel Arteta and co. closed the gap on 4th-placed Manchester United to just a solitary point in the Premier League table, whilst boasting a pair of games in hand. 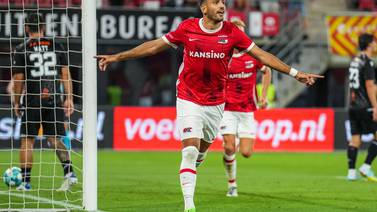 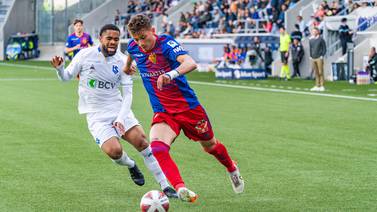 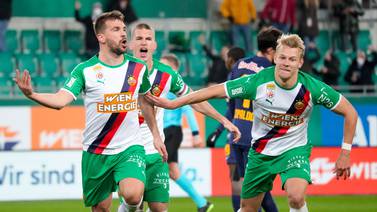