However, the Blades were hustled at Villa Park after a perfectly legal goal wasn’t awarded.

Aston Villa goalkeeper, Orjan Nyland, bungled an effort at catching a free-kick as he carried the ball over the line.

But a major fail from Hawk-Eye, the goalline technology, failed to register that Sheffield United had scored.

To compound matters, the officials behind the scenes at VAR also failed to act to reverse the wrong Hawk-Eye decision.

What Dean Smith said about the goal incident

Naturally, Aston Villa manager Dean Smith was asked to comment on the Sheffield United non-goal after the game. Smith said:

We got away with one certainly with the technology not working.

But I have been in the position before where the technology has not been so good for us.

The important thing is we wanted to come out and show a good performance and we did that.

What Chris Wilder said after the draw at Villa Park

Sheffield United manager, Chris Wilder, was reasonably upset with the GLT cock-up after the game. He spewed:

I think the goalkeeper [Orjan Nyland] was in the Holte End when he caught it — or dragged it back. My issue is obviously one of frustration.

Seven cameras haven’t picked it up. This is the most technical league in the world — everything we see at every angle and it [Hawk-Eye] hasn’t seen a goal. It’s disappointing.

Should Aston Villa have allowed Sheffield United to score a goal to right the wrong of GLT’s failure?

Some flagged up the reaction from Aston Villa’s official Twitter account to the non-goal decision: even the Villains seemed embarrassed by what had happened.

Aston Villa have previous when it comes to similar injustices in football games.

Last season, Leeds drew 1-1 with Aston Villa in the Championship in a match that became memorable for an incident of fair play.

Leeds broke the deadlock when Aston Villa’s Jonathan Kodjia was down injured on the turf.

That goal sparked a brawl on the pitch, which ultimately lead to Leeds allowing Villa to walk the ball into their net to equalise.

After that Leeds game, Dean Smith indicated that some wrongs in football simply need to be righted. He said:

I just suggested (to Bielsa) that I thought that would be a good thing and he agreed with me.

If it was right that Villa were allowed to score a goal against Leeds, why didn’t Villa allow Sheffield United to score on Wednesday night?

Of course, Villa are fighting for their survival in the Premier League, and losing against the Blades would have been disastrous for their hopes of staying up.

Just remember how Villa forced Leeds to give them a goal🤣🤣Where’s ‘common sense’ and the ‘noble English game’ now Dean lad? pic.twitter.com/zcQhTfQLRp

I assume, as huge advocates of fair play, Villa will allow Sheff United to score a goal. There’s no way they’d play their faces like they did v Leeds and then not retain the same morals…

Aston villa happy to accept a walk in goal from Leeds last season, yet when it goes against them? Not so keen it seems. 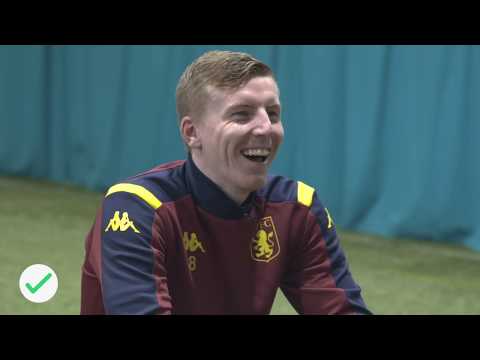 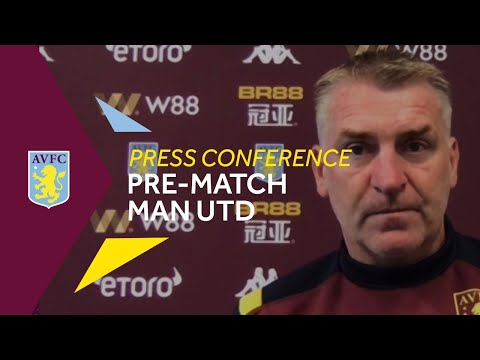 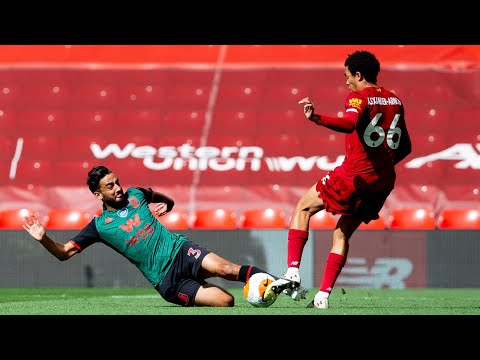 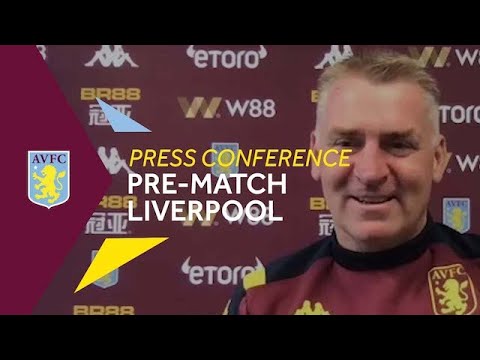