Aston Villa have been one of the surprise packages of the season and their results against the traditional top six have been impressive with a stunning 7-2 win over Liverpool and a double over Arsenal.

They currently sit in 8th place, but have games in hand on the team above them, and will be looking at closing the gap on the European places. Last time out they were held to a 0-0 draw by Brighton and will be looking to improve their performance this weekend.

Leicester City sit in 3rd place, behind Manchester United on goal difference and four points ahead of Chelsea. Their 3-1 win over Liverpool last weekend was a statement victory on their ambitions for the rest of the season.

Speaking in his pre-match conference Dean Smith has provided an update on his squad, with Kortney Hause (ankle) and Matty Cash (thigh) definitely out.

“Hause is still off his feet at the minute. I’m expecting that to change in the next week or two. Wesley had some manipulation on his knee and he looks a lot better. I’m expecting 3-4 weeks [out for Matty Cash]. He got pushed with a straight leg and felt his hamstring.” #AVFC

On Cash Smith said, “He will be a miss, on the whole he has been a very good acquisition for us but we certainly feel we can fill the void.”

Smith on Matty Cash: “He will be a miss, on the whole he has been a very good acquisition for us.

“We certainly feel that we are capable of filling the void.”#AVLLEI pic.twitter.com/BTh20NJrgb

There was positive news regarding striker Wesley. The Brazilian has been out for over a year with a serious knee injury but is now back at the training ground.

The striker who signed in January 2019 for £22 million scored 5 goals in his first 21 games before suffering the injury against Burnley.

Dean Smith also discussed rumours that Ezri Konsa could be subject to a big-money move in the summer.

Smith on Ezri Konsa: “He’s excelling in his position; he’s been one of our best players this season.”

That’s all from the boss for now, the full presser will be available on VillaTV later today. 🟣 #AVLLEI pic.twitter.com/7DgBlymDiE

“I will joke with him about it. He’s excelling in his position: he’s been on of our best players this season, very consistent and reliable.” Said Smith 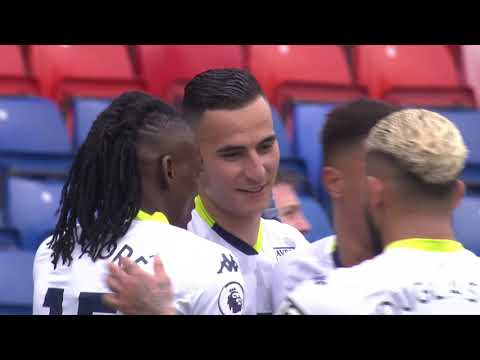 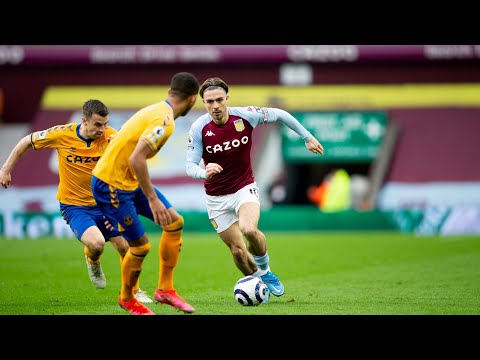 Jack Grealish likely to return for Aston Villa vs Everton

Dean Smith slams ‘pathetic’ decision to award Pogba penalty: ‘Sterling had 4 or 5 touches on him’ vs Chelsea