Manchester City are set to take on Norwich in their final Premier League outing of the season.

You can find out how to watch the game here.

The match is of little importance to either side, as Man City will finish 2nd no matter the result on Sunday, whilst Norwich’s relegation has already been confirmed.

The meeting will, however, mark a huge one for David Silva, as it is set to come as his final Premier League fixture in Man City’s colours, with the Spaniard set to depart the Manchester powerhouse when the campaign draws to a close.

Silva joined Man City in the summer of 2010 from Spanish outfit Valencia.

And just over a decade later, the midfield maestro will bow out as a Premier League and Manchester City legend.

Silva notched over 400 appearances for the Sky Blues, playing a pivotal role in their rise to the top of English football.

Now, ahead of his last domestic outing for the club, Silva has been praising Man City’s fans.

After thanking the Citizens faithful and everyone involved with the club, the veteran stated that he will be ‘Blue forever’:

“I just want to say thank you to all the supporters, to the club, to the workers here at the club because they have made my life much easier and I am grateful for that. 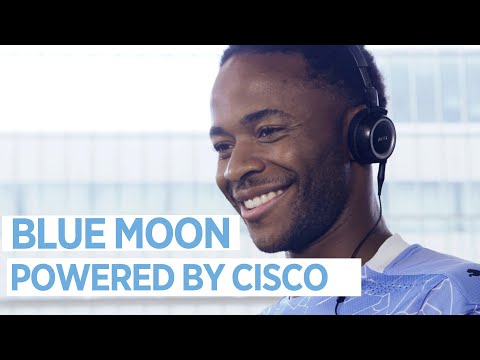