West Ham United boss David Moyes has hinted at a more prominent role for Said Benrahma over the weeks ahead, on the back of the attacker’s stellar performance versus Burnley.

Antonio at the double

Moyes and co. were of course back in action on Monday night, in a Premier League meeting with the Clarets at Turf Moor.

The clash was of little importance to the hosts, who headed into proceedings a full 9 points clear of the relegation zone on the back of Chelsea’s 2-0 win over Fulham on Saturday.

For West Ham, though, the fixture stood as a crucial one.

The Londoners have of course defied the odds to this point in the campaign, to establish themselves as genuine contenders for a Champions League berth.

LONDON, ENGLAND – FEBRUARY 21: Jesse Lingard of West Ham United during the Premier League match between West Ham United and Tottenham Hotspur at London Stadium on February 21, 2021 in London, England. Sporting stadiums around the UK remain under strict restrictions due to the Coronavirus Pandemic as Government social distancing laws prohibit fans inside venues resulting in games being played behind closed doors. (Photo by Chloe Knott – Danehouse/Getty Images)

And, when all was said and done in Lancashire, Moyes and co. kept such hopes very much alive.

An entertaining 90 minutes saw Michail Antonio prove decisive, bagging a brace on his return to guide West Ham to a 2-1 win.

After Chris Wood opened the scoring from the penalty spot inside twenty minutes, Antonio soon turned the matchup on its head, first heading home Vladimir Coufal’s delivery from the right, before slotting home from close range on the half-hour mark.

Whilst it was understandably Antonio who, in turn, went on to steal the headlines in the aftermath of Monday’s clash, another of West Ham’s stars, in the eyes of many, proved the game’s standout performer.

The player in question? Said Benrahma.

The Algerian was handed his first start since March at Turf Moor, and quickly reminded fans of his talents, courtesy of a stellar, intent-filled display on the visitors’ left.

Saïd Benrahma’s first half by numbers vs. Burnley:

And, as outlined above, Benrahma’s return to form looks set to see the gifted winger rewarded over the closing weeks of the campaign.

Speaking in a press conference on the back of his side’s latest 3-point haul, David Moyes highlighted the need for ‘consistency’ from his attacking star, before hinting that Benrahma will play a prominent role in West Ham’s final push for European football:

‘I felt it was probably a game that was suitable for him.’

‘I thought Said did a lot of good things tonight, but I thought there were a couple of things which he didn’t do so well which I think people will see as well and we are looking for the consistency from him.’

‘He got himself a couple of chances to score and made his chances, but I am hoping we have got [more of] them coming.’

‘I have a lot of belief in him, I think he is a boy who is going to take a little bit longer than most to settle for lots of reasons but I think he is just going to come into the squad now and help us a lot in the remaining four games and I hope we see that in the games to come.’ 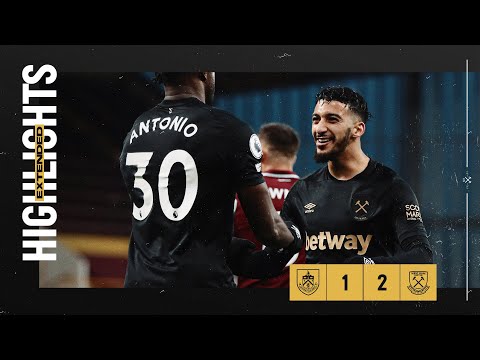 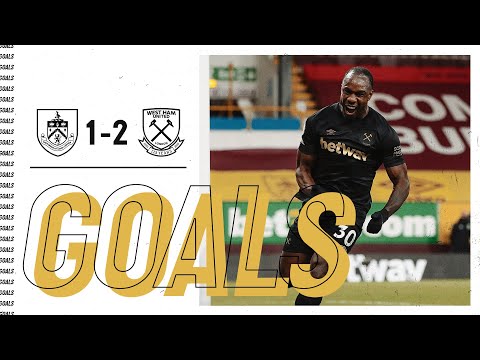