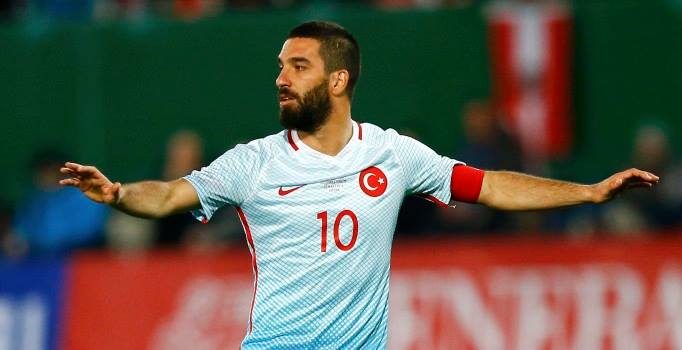 Group D concludes on Tuesday night with Turkey and Czech Republic facing off at the Stade Bollaert-Delelis. The two sides traded away wins during qualifying for the tournament.

Czech Republic come into the game on the back of one of the matches of the tournament against Croatia. Starring down the barrel, the Czech side fought from 2-0 down to draw the match 2-2 in stoppage time. Despite being completely dominated, substitute Milan Skoda’s headed effort got his side back into the match.

The comeback was sealed in the 94th minute when Tomas Necid scored a penalty. The match was interrupted for a few minutes in the second half by Croatian fans throwing flairs onto the pitch.

Depending on the result of Croatia’s match against Spain, which kicks off at the same tie, a win for Czech Republic could see them finish the group in second place. And while a draw would be enough for Pavel Vrba’s side to finish third, it would almost certainly not be enough to see them qualify for the next round.

Michal Kadlec, Tomas Necid, Tomas Sivok and David Pavelka all play their club football in Turkey and will be familiar with their opposition. Czech Republic will be without their captain Tomas Rosicky, who has been ruled out for the remainder of the tournament with a thigh injury.

Turkey are still looking for their first points of the tournament, having lost their opening two matches without scoring a single goal. Although a place in the top two is out of reach for Fatih Terim’s side, a win would see them finish third on 3 points. That may or may not be enough to qualify for the Round of 16, as only 4 of the 6 third-place sides will progress.

Last time out, Turkey were on the wrong side of one of the performances of the tournament, suffering a 3-0 defeat to Spain. Burak Yilmaz showed his physicality up front and could be pain in the side of the Czech defence if selected. Neutrals will be hoping to see more of 18-year-old forward Emre Mor after his cameo appearance in Turkey’s first match.