22-year-old Bailey is under contract at Bayer Leverkusen until 2023.

This season Bailey scored 5 goals and chipped in with 3 assists for Bayer in the Bundesliga.

Since joining Leverkusen from Genk back in 2018, Bailey has scored 24 goals in 114 matches.

David Ornstein has confirmed that Bailey “would favour a move to England this summer.”

However, whether he ends up at either the Etihad Stadium or Old Trafford is up for debate. Readers are told:

Manchester City and Manchester United thought to be among those to have expressed interest (in signing Bailey), although he is not a first-choice target for either team.

Does Bailey to Manchester City or Man United make sense?

Bailey has often been deployed in a forward-left position at Bayer Leverkusen.

Yet, Man City are already well-stocked in attacking midfielders with the likes of Raheem Sterling, Bernando Silva and Riyad Mahrez all able to play on the left-wing.

Meanwhile, Man United also appear to have plenty of options in their wide attacking areas. Even before Mason Greenwood burst onto the scene, Marcus Rashford and Anthony Martial were often deployed in the left-wing slot.

At the same time, Man United have been heavily linked with signing Aston Villa’s Jack Grealish and Borussia Dortmund’s Jadon Sancho this summer.

Would United really need Bailey if they sign the Villa and BVB stars?

Leon Bailey is available at half-price

In a reflection of how transfer fees are likely to nosedive this summer during the coronavirus pandemic, the Athletic claim that Bailey’s asking price has halved in recent months:

Before the coronavirus pandemic and football’s shutdown, Leverkusen were expected to seek a fee of around €50 million for Bailey.

But that figure is likely to be reduced to €20-30 million, even though the Kingston-born attacker has three years left on his contract.

While only Manchester City and Man United are name dropped by the Athletic in their report on Leon Bailey, the suggestion is made that other Premier League clubs are looking at the forward as well.

Within that context, rumours linking Bailey with Everton have surfaced in recent days.

Of course, those scouts would have had plenty to track in the final as Bayern Munich beat Bayer 4-2. 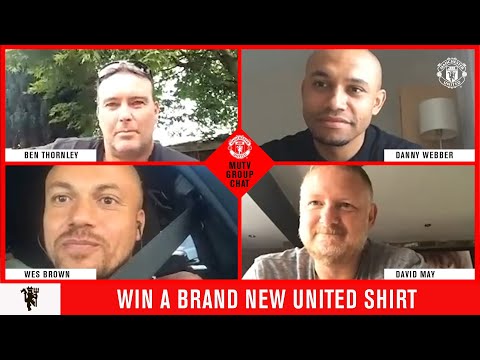 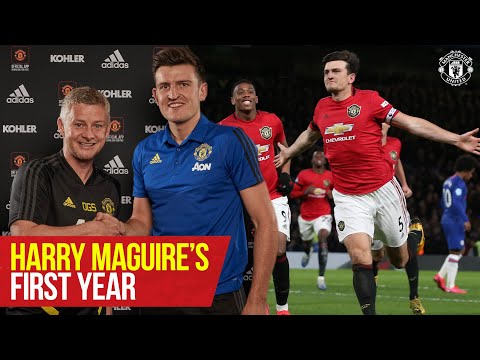 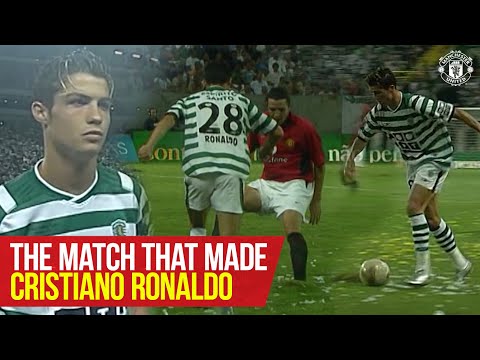 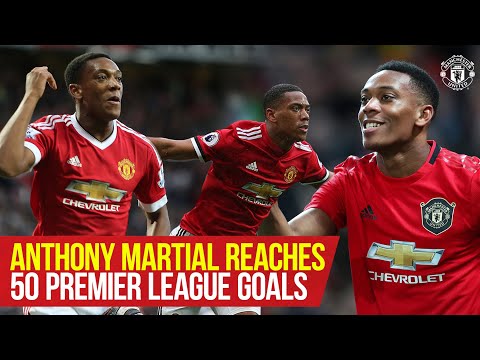