Zaha on the move?

Wilfried Zaha’s long-term future at Selhurst Park has been up in the air for some time now.

The winger looked set to depart Crystal Palace last summer, when he handed in a transfer request.

However, Zaha was, in the end, unable to force through a move, and is said to have been left devastated after his hopes of securing a deadline day move to Everton fell apart.

Zaha’s form this past season, in turn, took something of a dip, with the 27-year-old having managed just four goals and five assists in 38 league outings.

It seems safe to assume that Zaha’s desire to leave Palace played something of a role in his decline in form, with the winger still seemingly keen to move on.

Crystal Palace boss Roy Hodgson spoke out over the situation recently, suggesting that the Ivorian remains set on departing the club.

And as we covered on Sunday, the Daily Star have recently linked the forward with both Arsenal and Everton.

The same report adds that Palace will hold out for £50m for Zaha.

As such, with Palace seemingly already resigned to losing Zaha, they have reportedly begun seeking out his replacement.

According to the Sun, one player being eyed by the Eagles as a potential replacement for Zaha is Watford winger Ismaila Sarr.

Sarr only joined the Hornets last summer and, despite his side’s eventual relegation, displayed decent patches of form throughout the campaign.

Watford are believed to have paid just shy of £30m for the winger, with the Sun suggesting that Palace will offer £40m for Sarr – a fee which they would be able to afford if they indeed hold out for £50m for Zaha.

Sarr is also five years younger than Zaha, and despite having lined out in a very poor Watford side, managed to score five and assist six in 28 league outings, a superior goal and assist record than Palace’s star man, in 10 fewer games. 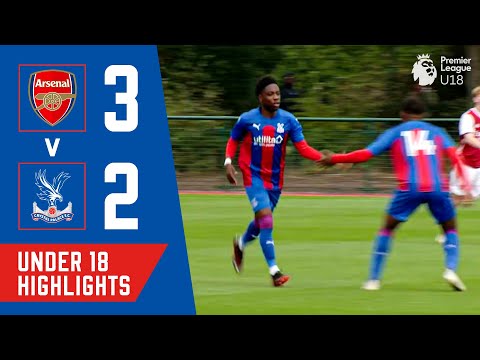 Omilabu at the double but Arsenal find a late winner | Match Highlights
Crystal Palace take on Arsenal in the U18s Premier League. 2 Goals come from…
2020-09-29T17:00:00Z 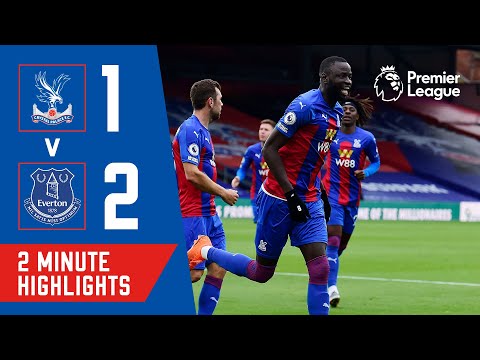