As confirmed by numerous sources online this evening, the Football Association have opened an investigation into a potential Covid-19 breach on the part of Eberechi Eze.

The news comes on the back of QPR’s meeting with Fulham on Saturday.

The Hoops welcomed their capital rivals to Loftus Road, for an FA Cup 3rd-round clash.

A hard-fought affair between the sides was eventually forced into extra-time, after both failed in their efforts to find an all-important opener over the course of the first 90 minutes.

First, Bobby Reid found the net for the visitors, dealing a major blow to the hosts’ hopes of advancing.

And any remaining hope of a QPR comeback was then essentially killed off just minutes later, as Neeskens Kebano doubled Fulham’s advantage, guiding Scott Parker’s men into the 4th-round of the FA Cup in the process.

As outlined above, though, QPR’s defeat on Saturday may eventually prove to be a damaging one for not only the club’s current crop of players, but also one of their former stars.

Eberechi Eze, who of course departed Loftus Road for Crystal Palace during the summer, was in attendance at yesterday’s clash.

The 22-year-old was afforded a seat in the Hoops’ Directors’ box, after reportedly being invited as a guest of the club.

Despite returning a negative coronavirus test at the request of his ex-employers, however, as per a number of reports doing the rounds online this evening, Eze is now under investigation on the part of the FA.

This comes with the midfielder/winger, despite claims to the contrary, having not been granted permission to attend by English football’s governing body.

It now remains to be seen whether Eze is found guilty of breaching Covid-19 protocols.

Eberechi Eze’s visit to his former club QPR on Saturday for their FA Cup third-round tie against Fulham is being investigated by the Football Association.

The likelihood of Callum Wilson playing vs Sheffield United 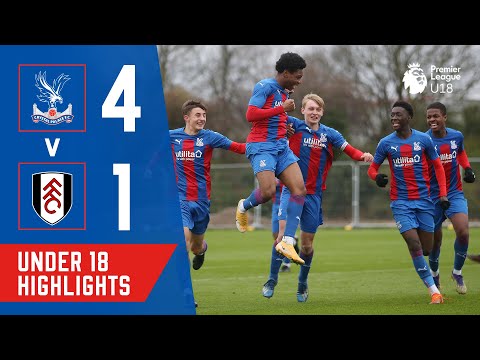 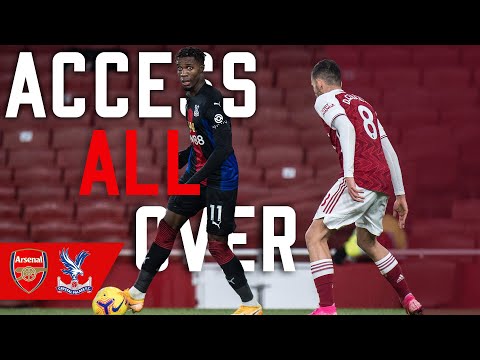 Pitch side camera! Woodwork denies Palace 3 points | Access All Over Arsenal (A)
Watch the highlights from the Arsenal away fixture from our own PalaceTV Cameras as…
2021-01-16T12:06:40Z

Crystal Palace’s Zaha claims he had positive conversation with Unai Emery over Arsenal switch: ‘We’d love to have you’