Roy Hodgson took the reins at Crystal Palace in September of 2017.

Hodgson took over a Palace side who had lost their first four games of the season, whilst having failed to score a single goal under Frank De Boer.

Despite their awful start, though, Hodgson was able to guide the Eagles to a pretty comfortable 11th place Premier League finish that term.

The following campaign then saw Hodgson set another record, this time a Palace one, as he guided the Londoners to 49 points, their highest PL total in a 38-game season.

Safety was also achieved fairly comfortably last season, whilst the club’s status as a top-flight outfit has since been secured this term, too, with Palace currently sitting on 41 points with three games to play.

Despite having done a solid job to date at Selhurst Park, though, Hodgsonâ€™s time now looks to be up.

His current contract with Palace will run out in the summer.

And the Evening Standard have revealed that the Eagles are preparing to announce Hodgsonâ€™s departure earlier than expected.

This comes in a bid to allow fans the chance to pay tribute to their boss at the club’s final home game of the season, a meeting with Arsenal on Wednesday the 19th of May: 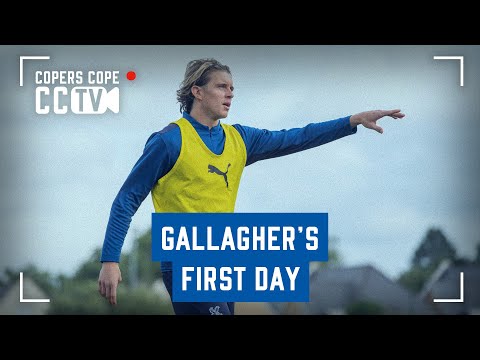 Conor Gallagher's First Day at Palace | CCTV
Conor was straight out onto the Copers Cope training pitches after signing for Crystal…
2021-07-31T06:53:54Z 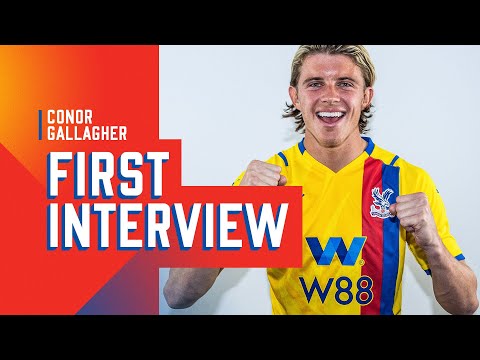 Conor Gallagher's first interview after signing for Palace
Crystal Palace are delighted to announce the signing of Conor Gallagher on a one-year…
2021-07-30T19:00:12Z