As confirmed by the Athletic’s Steve Madeley, Nathan Ferguson is “likely” to sign for Crystal Palace as West Brom confirmed he’ll leave the club on June 30.

The 19-year-old centre-half has played 21 times for West Brom in the Championship this season. Nathan Ferguson has scored once and grabbed one assist.

BREAKING: Albion confirm Nathan Ferguson will leave when his contract expires on June 30. Still likely he will sign for Crystal Palace. Here’s @domfifield and I on how it came to this. #WBA #CPFC
40% off subscriptions here: https://t.co/GlOY7dy7ixhttps://t.co/ru5CiyoG9M

In a statement on the club website, West Brom announced:

We have made what can only be considered a very attractive offer to Nathan but he intends to pursue his career elsewhere.

It’s a disappointment for everyone here but it is the player’s prerogative.

Four senior players have agreed contract extensions until the end of the current campaign.https://t.co/O5ElBjFG5J

How much will Crystal Palace pay for Nathan Ferguson?

Even though Nathan Ferguson is leaving the Hawthorns for free, West Brom will be compensated for losing their talented defender.

The Express & Star have reported on Ferguson’s transfer fee:

While other clubs are interested, it is understood Palace are still frontrunners to sign Ferguson – with the fee highly likely to be determined by a tribunal.

Having agreed a £12million package to sell him in January, Albion will hope to get a similar fee when the defender does secure a move elsewhere.

A throwback to Nathan Ferguson showing off his dance moves as a youngster at West Brom 🕺@Nathan6Ferguson, you still have these moves in your locker? 😉 pic.twitter.com/Gg0c6Rnh2o

After an impressive 2-0 away win at Bournemouth in their first match back, Crystal Palace head to Anfield on Wednesday night in the league.

If Liverpool win the match, Jurgen Klopp’s side will be within touching distance of the Premier League trophy.

Palace left the Vitality Stadium without picking up any new injuries.

Hodgson has also sung the praises of Jordan Ayew, who has scored 9 times for the Eagles in the Premier League.

🗣 Roy Hodgson has confirmed no new fitness issues to contend with ahead of tomorrow’s clash with Liverpool.#CPFC

🗣 Roy: “Jordan has been very good. I have seen a constant improvement in his game. He has always had the attitude and desire and now he’s fitting in better and better here. All the work he has been doing is now being crowned by scoring and making goals.”#CPFC | #LIVCRY pic.twitter.com/AfCf4DKIVN 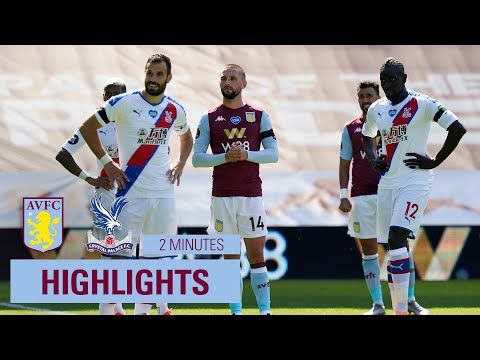 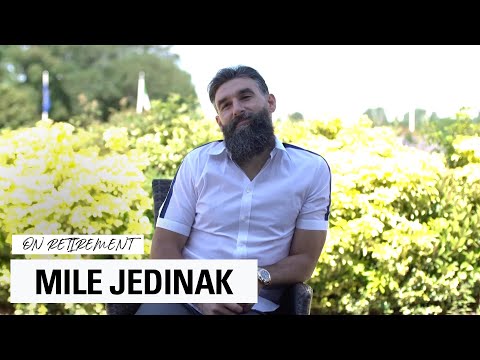 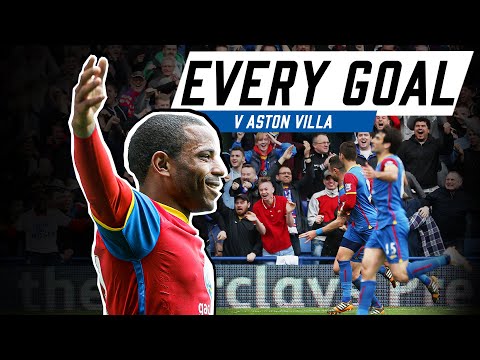 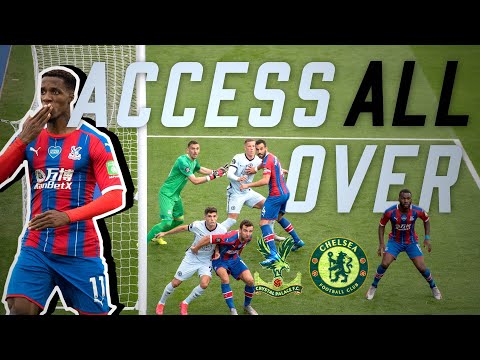