The Athletic on Monday have reported on the race to sign QPR’s 22-year-old attacking midfielder Eberechi Eze.

Eberechi Eze is under contract at Loftus Road until 2021.

This season, Eze has featured 45 times in the Championship. He’s scored 13 goals and chipped in with 8 assists.

Over the weekend, a report spread on social media that Hammers manager David Moyes was in attendance for QPR’s match against Millwall in the Championship on Saturday.

David Moyes was at #QPR today. Can only think he was watching Eze as #WHUFC really need another number 10.

The match turned out to be a 7-goal thriller, which Rangers won 4-3.

How much do QPR want for Eze?

According to the Athletic, Crystal Palace and West Ham are being asked to stump by £20 million for Eze.

However, on the likelihood of Rangers actually securing that transfer fee, readers are told that ” it is likely that (QPR) will have to accept considerably less.”

There are several key issues which are left unanswered in the Athletic’s report on Eberechi Eze.

Firstly, there’s no indication whether Eze would prefer a move to Selhurst Park or the London Stadium.

Also, it’s unclear how much West Ham or Crystal Palace are willing to offer QPR for the attacker.

On similar lines, we don’t know any contract details which Eze could be offered by the Irons or the Eagles.

Should that happen, Eze could fill his spot in the West Ham squad.

The 27-year-old Brazilian is under contract until 2022.

The Times reported that Felipe Anderson, who earns £80,000 a week, “has attracted interest from clubs abroad.” Yet, no specific clubs were named.

Crucially, the Times failed to mention how much West Ham expect to receive for selling Felipe Anderson.

Will the Hammers have to take a loss? 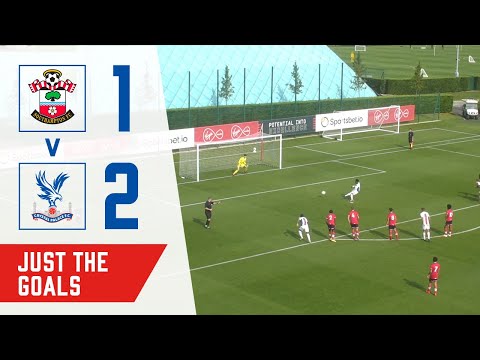