Hodgson’s men were of course back in action on Tuesday night, when the capital outfit made the trip to St. James’ Park for a Premier League clash.

The visitors headed into proceedings with their tails up, after bringing an end to a dismal spell of recent form with a 1-0 downing of Wolves in their prior outing.

And, when all was said and done on Tyneside, Palace’s upturn continued.

A hard-fought 90 minutes eventually saw the Eagles emerge on the right side of a 2-1 scoreline, after Jairo Riedewald and Gary Cahill cancelled out Jonjo Shelvey’s early opener.

‘Could be much longer…’

Palace’s latest win, however, came at a cost.

Just shy of the hour mark, Wilfried Zaha was forced to make way for Andros Townsend, after picking up an untimely knock.

In turn, concern had since spread amongst the Palace faithful, amid an anxious wait for an update on the wellbeing of their star performer.

And, as outlined above, such an update has, on Friday, been forthcoming.

The news, however, proved far from positive.

Speaking in a press conference ahead of his side’s upcoming meeting with Leeds United, Roy Hodgson confirmed that, as things stand, the club are simply unaware of how long Zaha will be sidelined for.

In fact, the Eagles boss went as far as to suggest that the Ivorian may be set for ‘much longer’ than just one fixture out of action:

‘We don’t know how long it’s going to keep him out. He certainly won’t be available for this game, and it could be much longer than that.’

‘At the moment of course it’s the early stage of the injury and he’s still being assessed. It’s totally unrealistic to suggest he’d be ready for this game.’

‘You never know with these hamstring injuries, but Wilf is incredible in terms of recovery so I wouldn’t want to put a definite timeline on it. But it’s a muscle strain and all muscle strains take time to heal.’

‘Our people are doing their level best to get him back on the field.’

Roy Hodgson has provided an update on the injury status of Wilfried Zaha.#CPFC | #LEECRY 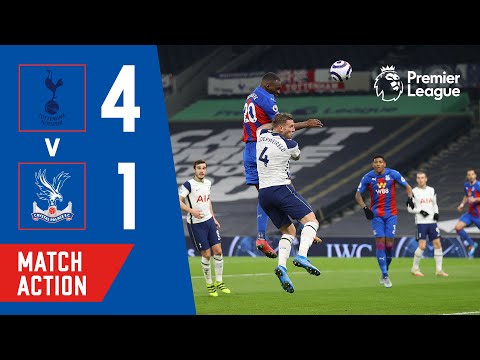 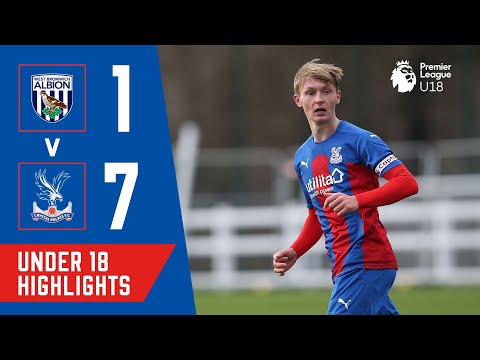