England boss Gareth Southgate has, on Saturday, confirmed plans to shake-up at least one area of his starting line-up versus Andorra on Sunday.

The Three Lions are of course set to get their World Cup qualifying campaign back underway in a little over 24 hours’ time.

Southgate and co. will welcome minnows Andorra to Wembley for their latest Group I clash, brimming with confidence.

This comes with England having thoroughly impressed in the nation’s first outing since suffering Euro 2020 heartbreak at the hands of Italy earlier this week.

A tricky trip to the Puskas Arena in Hungary eventually saw the visitors emerge on the right side of a 4-0 scoreline, courtesy of strikes from Raheem Sterling, Harry Kane, Harry Maguire and Declan Rice.

Harry Maguire it home with a header! ⚽

This guided the Three Lions to a perfect 12 points from 12, well on their way to a spot at next year’s Qatar showpiece.

Coady to step in

As such, despite Andorra having picked up a rare victory of their own last time out, it goes without saying that it is the English who will be viewed as overwhelming favourites to keep their flawless qualifying campaign alive on Sunday evening.

And one individual in the nation’s camp evidently confident of such a result is Gareth Southgate.

Speaking to the media during a Zoom call this afternoon, the England boss was drawn on whether or not he intends to steer away from his first-choice starting XI versus Andorra.

And Southgate went on to confirm that, at the very least, one alteration will be forthcoming.

Wolves captain and star defender Conor Coady is primed to step into the Three Lions’ backline, presumably in place of one of John Stones or Harry Maguire.

On Southgate Zoom. Confirms Conor Coady will start for England against Andorra at Wembley tomorrow.

Four players Liverpool should replace Divock Origi with in January 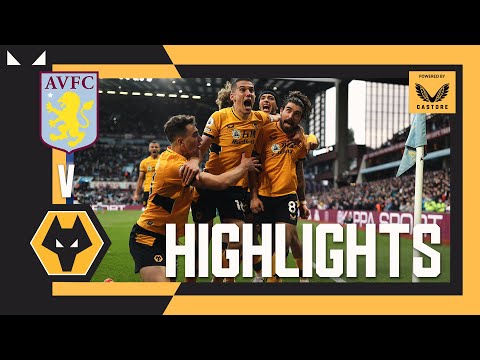 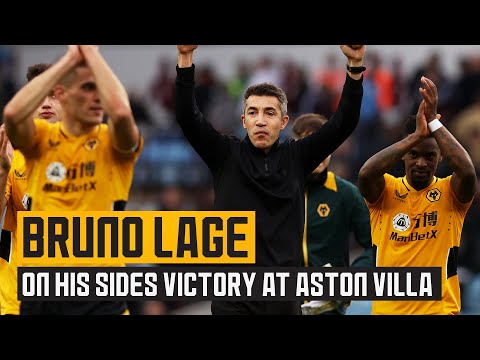