Viewers of Leeds United’s meeting with Brighton & Hove Albion have flooded to social media on Saturday evening, to single one particular member of the former’s squad out for heavy criticism.

Marcelo Bielsa’s men marked their return to action a short time ago.

After slipping to a first Premier League defeat in four at the hands of Tottenham last time out, the Whites made the trip to the south coast, eyeing a bounce-back result up against the aforementioned Brighton.

And, when all was said and done, Leeds, to their credit, did avoid a 2nd-straight defeat.

The Yorkshire outfit, though, were ultimately forced to settle for a share of the spoils.

On the back of a 90 minutes largely dominated by Brighton, which included Neal Maupay putting his name forward with an early contender for miss of the season, neither side managed to carve out the one true piece of quality required to bag an all-important winner.

Solly March almost scores with his first contribution for Brighton…

In turn, on the back of the action coming to a close at the Amex Stadium, it should not come as a huge surprise to hear of the ever-demanding Leeds United faithful making their frustrations with the club crystal clear.

Despite securing a point this evening, the Peacocks remain just three points clear of the Premier League relegation zone, whilst having played a game more than Burnley below them.

When it comes to individual performers to have been singled out for criticism, the likes of Dan James and Jamie Shackleton have both come in for heavy condemnation in the game’s aftermath.

None, however, has been more widely targeted than Junior Firpo.

Left-back Firpo, on the back of a recent spell on the sidelines, was reintroduced to Leeds’ starting XI by Marcelo Bielsa versus Brighton.

To say that he subsequently struggled to repay the faith of his boss would be something of an understatement, though, with a horror show over the course of the opening 45 minutes having left Bielsa with little choice but to hook the summer arrival at Elland Road at the interval.

In turn, the social media backlash has since been an absolute sight to behold, as viewers, both of a Leeds persuasion and not, reveal their genuine disbelief with the standard showcased by Firpo on Saturday:

Get Firpo off the pitch! Liability!! #BRILEE #lufcawaydays #LUFC

Wouldn’t ever ask for Firpo

I feel like there is a good back story to how Leeds were conned into buying Firpo! Hands down worse than Bebe!

We dodged a bit of a bullet by not signing Firpo didn’t we…
He looks really, really poor

He might be a CB, but Struijk could not do any worse of a job at LB than Firpo is currently doing.

Firpo was Brighton’s MOTM. Maupay was ours.

Firpo was some waste of money.

Genuinely don’t care if Firpo is never seen again. And Rodrigo, first I knew he was playing was when he headed clear a corner on half an hour. Not good enough. Relegation fodder if we continue as we are. #LUFC 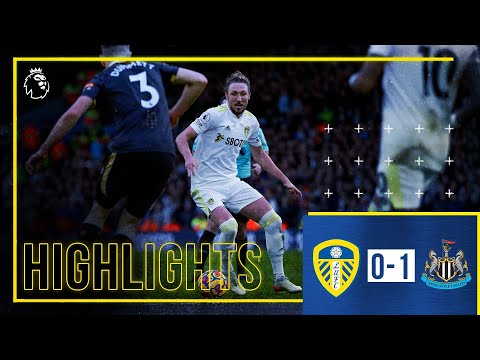 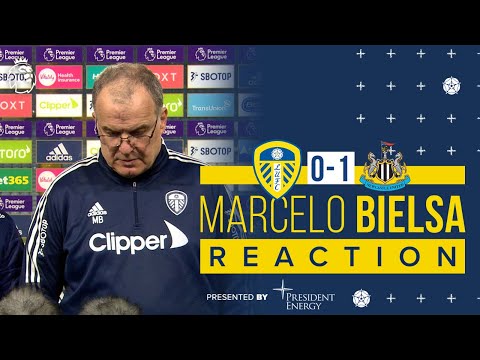