An update on the fitness of Paris Saint-Germain superstar Lionel Messi has been forthcoming online, ahead of the club’s highly-anticipated meeting with Manchester City.

Recent days have of course seen the name of Argentine attacker Messi take centre stage in the media.

This comes after the 34-year-old was involved in an altogether concerning exchange with new boss Mauricio Pochettino towards the close of PSG’s meeting with Lyon last weekend.

After looking altogether bemused by his fellow countryman’s decision to haul him off with the score locked at a goal apiece, Messi was widely accused of snubbing Poch’s attempted handshake:

In the aftermath of the Parc des Princes clash, however, the PSG boss went on to confirm that, in fact, his star man was struggling with a knee problem:

‘We saw that Messi was checking his knee and then made some gestures.

‘We could also see [the discomfort] when he attempted a shot.

‘But I was pleased with his performance, He did very well in the first-half.’

Messi, in turn, was subsequently forced to sit out his new club’s last-gasp Ligue 1 win over Metz on Wednesday night, with the former Barcelona man’s participation moving forward, as a result, thrown up in the air.

And, if the latest word stemming from the French media is anything to go by, then, as things stand, the situation does not look overly encouraging.

As per the generally reliable RMC Sport, Messi is expected to play no part in PSG’s clash with Montpellier on Saturday night.

The 6-time Ballon d’Or winner is therefore too viewed as a major doubt to feature next Tuesday, when the capital giants face an early-season litmus test, in the form of a Champions League showdown with Manchester City.

The latest Manchester City injury news ahead of Chelsea 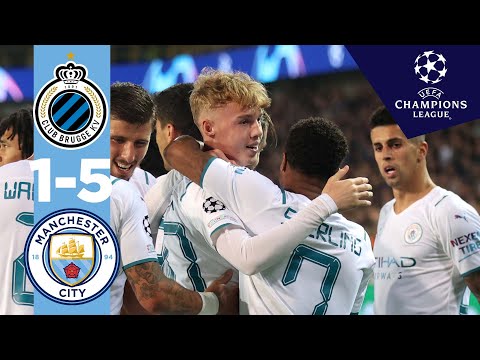 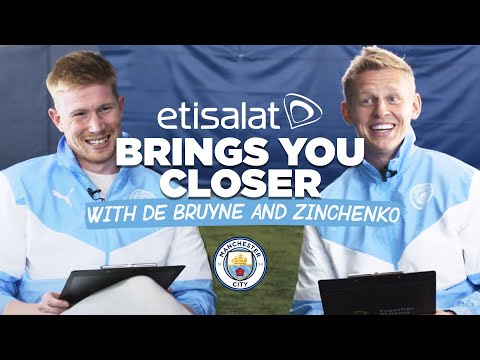