The Blades were robbed of 3 points at Aston Villa on Wednesday, following an unprecedented glitch in the GLT system.

A 0-0 draw at Villa Park lifted Sheffield United onto 44 points, however they remain 6th in the table. Man United are a point ahead of them.

Meanwhile, Newcastle United are 13th in the division on 35 points and seemingly safe from the drop.

In his post match interview with the club’s in-house TV channel after the Aston Villa game (watch below), Chris Wilder made some eye-catching remarks warning fans over leaks.

In the build up to Villa, the Telegraph confirmed two injury blows for the Blades: to defender Jack O’Connell and midfielder John Fleck.

That prompted the following comments from Wilder:

Two huge blows. From my point of view, the news broke… there… we’re not a football club who can pick a side at quarter to 5 with a 6 pm kick off.

The news came out regarding Flecky and Jack… Two contact injuries, not soft tissue injuries.

Hopefully the Sheffield United fans who find out about the team won’t put it out to Newcastle.

Maybe that’s a little bit of payback for me talking about (Leeds manager) Marcelo (Bielsa) peering over the fence.

In his pre-game presser before Aston Villa, Wilder dredged up the Leeds Spygate affair.

The Blades boss joked that, unlike Bielsa, he didn’t need to use underhanded methods to know Villa’s XI. He said:

When Dean gets the team sheet on Wednesday, I don’t think he’s going to be scratching his head and wondering about what shape we’re going to be playing.

Without doing a Marcelo and peering over fences at Bodymoor Heath, we can say exactly the same thing about them.

If he (Bielsa) had done that here, I think the outcome might have been a little bit different from what happened at Derby, though.

Have you seen the size of our security guards? Joking aside, though, I still found it pretty amusing.

Returning to Wilder’s post match interview with SUTV, the manager also made some eye-catching remarks on returning fans to Premier League games.

Without issuing a full-throttle plea for the Premier League to open up to supporters again, Wilder indicated that he’d be in favour of allowing some fans in the stadia to improve matches. He said:

Give me 45 Villa fans screaming down the back of my neck and telling me what they think of me and my team. And our 3, 4, 5000 over in the corner, jumping about.

The manager said that Fleck was already back in full training and should be available for the weekend’s match at Newcastle.

It seems certain that O’Connell will miss the game against the Magpies. However, Wilder rejected talk that the defender’s season is over, and instead suggested he’d be out for only a short period.

Also see: Dean Smith’s reaction after the Sheffield United goal screw-up is compared to what happened at Leeds last year. 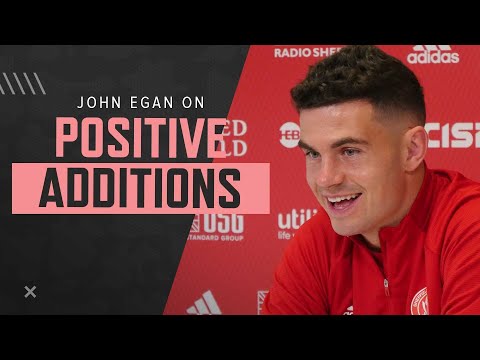 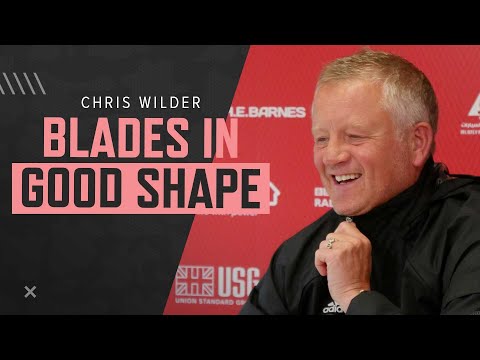 Chris Wilder | Sheffield United interview
Chris Wilder believes his players are consistently 'raising the bar' and says nobody is…
2020-09-19T16:32:13Z