The midweek Premier League action drew to a close at Anfield on Thursday evening as Liverpool and Chelsea faced off.

Given Chelsea’s impressive resurgence under Thomas Tuchel and Liverpool’s continued decline, Thursday’s tie was a huge one in the race for a Champions League spot.

A win for the Blues would, temporarily at least, see them move up to 4th in the Premier League table.

It would also leave Liverpool down in 7th and four points adrift of Chelsea.

And when all was said and done at Anfield, this is exactly what happened.

The Londoners dominated proceedings, limiting a poor Liverpool side to just one shot on target.

Mason Mount would score the only goal of the game 42 minutes in:

Mount explains his celebration vs Liverpool

And now, the Englishman has moved to explain the interesting celebration he performed with Reece James after opening the scoring.

Mount explained that the celebration was due to Kurt Zouma and his love of anime and cartoons.

“Me and Chilly sit behind Kurt Zouma on the plane and he’s always watching anime.”

“Me and Chilly always sit together behind Zouma on the plane when we travel away for the Champions League and stuff.

“He’s always watching cartoons like anime so we usually watch from behind and laugh at him.

“We said if one of us scored, we’d do it so that was the reason behind it and obviously it’s one for Kurt as well.”

Mount himself also posted an edited version of his celebration to Twitter post-match, with a Dragon Ball inspired caption:

Kamehameha! ☄️
Up the Chels! pic.twitter.com/DfetIG37ts 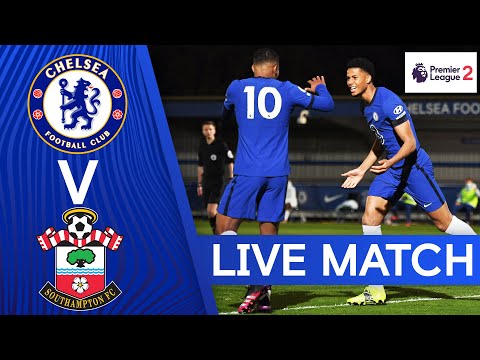 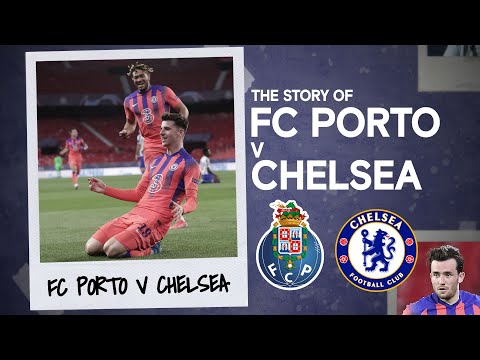