All associated with Premier League giants Chelsea will no doubt be excited by the latest word doing the rounds amongst the Southampton fanbase, regarding up-and-coming hitman Armando Broja.

Ralph Hasenhuttl’s Saints got their campaign back underway this afternoon, in a meeting with Leeds United.

Southampton headed into the St. Mary’s clash desperate for all three points, a result which they were aware would guide them clear of their opponents, and away from the Premier League’s relegation zone.

And, when all was said and done in Hampshire, secure a first victory of the season is exactly what the hosts managed.

A solitary goal ultimately proved enough on the day, as the aforementioned Armando Broja opened his account in the colours of the Saints.

After being teed up by the impressive Nathan Redmond, Albanian hitman Broja made no mistake with a composed finish, lifting the ball beyond the advancing Illan Meslier, and securing all three points in the process:

As outlined above, though, game-deciding strike aside, the Southampton faithful have since made crystal clear just how impressed they were with Broja’s all-round performance on Saturday.

Across social media this evening, those of a Saints persuasion have been waxing lyrical about the talents of their side’s gifted on-loan striker.

And such rave reviews will no doubt bring a smile to more than a few faces back in West London, with Broja’s parent club, Chelsea, hailed as having produced yet another gem boasting the talent to go right to the top of the game…

Best striker we have at the moment imo.

broja is far better than adams and armstrong, he has that natural striking ability and awareness that those two lack, they will both be decent partners to him, but broja has to start. 0 goals in a team with adams and armstrong up front together.

Broja is going places – enjoy him while we can😍 https://t.co/tvfF2BMUSE

Very, very good player for us. We’re better with him playing than without. By a mile.

Broja gives me serious Pelle vibes. I thought he was simply brilliant today. To be just 20 years old and lead the line like he did today for a winless premier league side was pretty impressive. #SaintsFC

Blokes direct. Physical. Footwork’s decent. Gonna be some player I reckon for sure

Broja had to start and proved me right! He is easily the best striking option we have. Pleased for him and for us 💪🏼

Basically you’ve got lukaku no2 coming through

He’s going to be absolutely class. Big, fast, great with his feet. Loves running at the opp. Some talent. Will be a superstar. But I’m more impressed with Livramento. That kid could break records 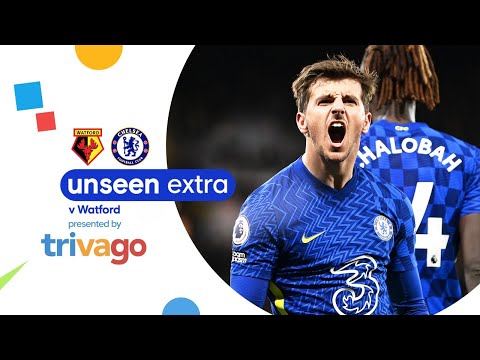 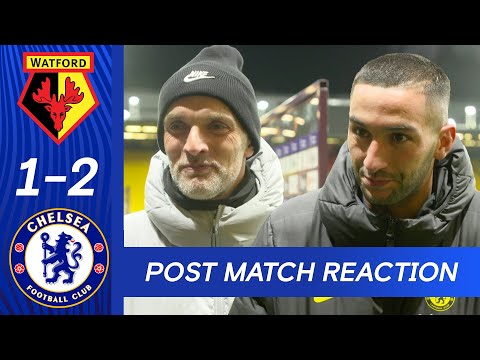