Timo Werner’s move to Chelsea has not gone as it was expected to when he swapped Germany for the Premier League 18 months ago.

The former RB Leipzig man manage 28 goals in the Bundesliga in 2019/20, but could only find the net 6 times during his first season in the top flight. This season, that has dropped to a solitary goal, although he has found himself thrown into the action far less by Thomas Tuchel.

But, for Germany it is a different story. Both Werner and club-mate Kai Havertz were on the scoresheet as they overcame Israel by 2 goals to nil in their most recent fixture, taking his tally to 21 goals in 47 games for Die Mannschaft.

The Chelsea Boys score for their motherland. 🇩🇪

So why does this not translate to success for the Blues?

Speaking after the clash with Israel, Werner took aim at his boss at club level, becoming the second player to question whether the system chosen gets the best out of him.

‘There are differences in the style of play between football at Chelsea and here,’ he told media after the victory. ‘Maybe the one at the national team suits me better. Here, I always have scoring chances, I can score goals. I feel very comfortable here.’

This comes only months after Romelu Lukaku had the same questions, with the striker suggesting that the system operated by Tuchel was not one in which he was comfortable or set up to thrive in.

Nevertheless, the results speak for themselves, with Chelsea having been in ninth place when Tuchel took over, before finishing the season in 4th spot and winning the Champions League. This season, they look likely to finish third.

Whether the players like Tuchel’s style or not, it is clearly working. 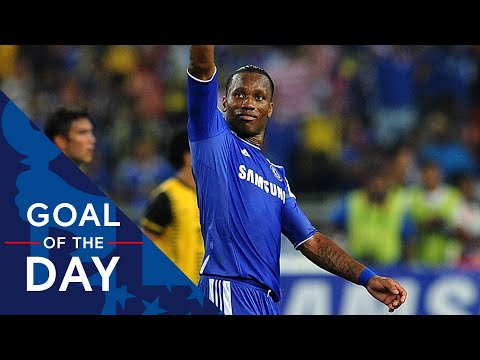 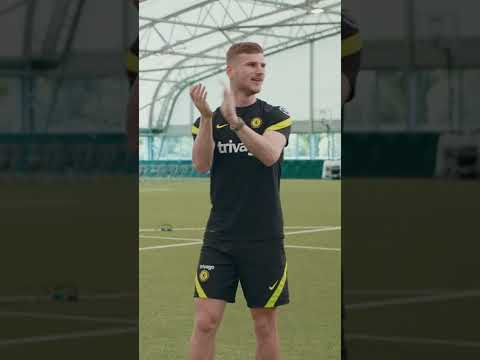