Two of the strongest sides in the division, Saturday’s clash could have huge ramifications for the title race come May.

Chelsea head into the weekend’s action sat top of the Premier League with 13 points from 15 in their opening five outings.

Man City, on the other hand, have dropped points vs Tottenham and Southampton, and start the weekend down in 5th.

Man City, though, should still prove a stern test for Thomas Tuchel and co., who also no doubt have one eye on their Champions League clash with Juventus on Wednesday.

Despite this, Trevoh Chalobah seems pretty confident heading into the game.

In a recent interview he spoke about Chelsea’s good record against big teams:

“It’s very important, it’s massive for us because of where we both are in the league right now.

“I think we’ve done well in big games this season against big opponents and it’s another chance for us to go out there and show what we’ve got, what we’re about and the way we’ve started this season, we should go into the game full of confidence.”

He then sent something of a warning to Man City, admitting that, whilst they are a very good side, Chelsea are very confident and full of belief due to the quality players that they have.

Chalobah added that they go into every game, no matter who they play, ready to be ruthless in front of goal:

“They’re a very good side, full of quality players and we know the dangers they can cause but we’ll be ready for them. But we’re very confident, full of belief with the quality players that we have. We go into every game, no matter who we play, ready to be ruthless in front of goal and defending our box as well and I think we’ve done that very well so far this year.” 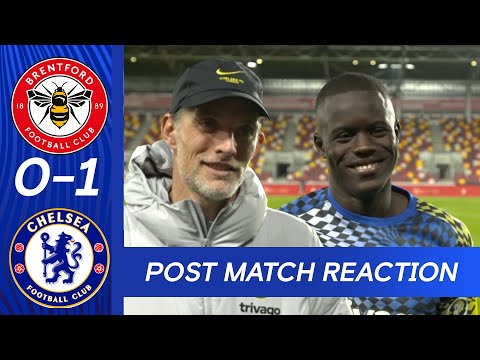 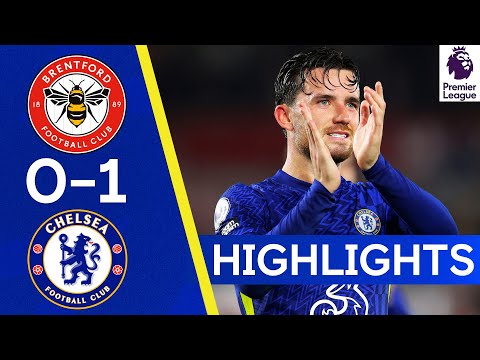