Spurs headed into the game searching for their first league win under Antonio Conte after drawing 0-0 with Everton in their previous outing.

As for Leeds, they were looking to add some much-needed breathing room between themselves and the Premier League relegation zone.

The Whites began the day sitting 17th in the English top-flight, just two points above the bottom three.

Leeds were also handed two blows ahead of kick-off on Sunday, in the form of the absence of both Raphinha and Rodrigo from the matchday squad.

Despite Leeds’ poor form and personnel woes, though, they have, at the time of writing, been able to keep Conte’s men quiet.

The Lilywhites are yet to manage a shot on target, and are seriously struggling to create chances.

Part of the reason for this has been the huge gap between Spurs’ central midfielders and their front-three.

Conte would opt to start Pierre-Emile Hojbjerg and Harry Winks as his midfield two, with the latter tasked with the more creative role on the day.

However, Winks has so far failed to deliver and, as a result, come in for a fair bit of criticism online, with just some of the comments aimed at the Englishman showcased below:

Harry winks is so poor

What role does Harry Winks play in Totenham team

Harry winks has to be the worst footballer in the league.

And to think there’s still Harry Winks stans in the Spurs fan base he is championship level end of.

How Harry Winks has England caps is a mystery, one of the worst players in the league

I would honestly take Mark Noble in my midfield over Harry Winks – he is a mid championship level player and that is being generous. 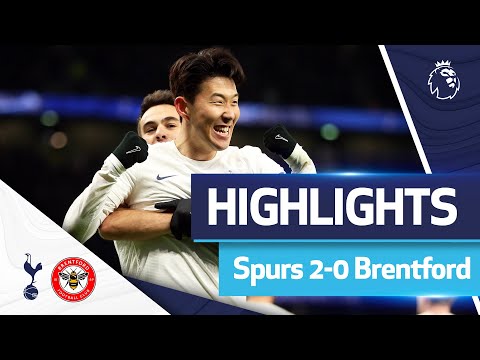 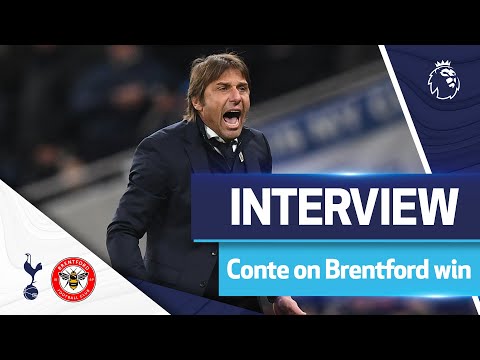