One of the big talking points during the Man City match against Burnley on Monday night was the appearance of a fly-by plane over the Etihad stadium at kick-off.

A plane flew over Man City’s ground with the banner ‘White Lives Matters, Burnley’ trailing from the tail.

The plane buzzed around the stadium for several minutes, while several Burnley players were filmed shaking their heads in disapproval.

A plane flew over the Etihad stadium tonight with this banner saying ‘White Lives Matter Burnley’. So depressing. 👇 pic.twitter.com/W5WFkrQ8so

After the match, Burnley captain Ben Mee came out with a strong statement against the fly-by stunt.

In addition, the defender revealed that the club were aware of the banner before kick-off against Man City. Ben Mee said:

We literally heard as we were coming out.

We heard some whispers it was going to happen, the club tried to stop it but I’ve heard it’s a small number of people who’ve arranged this, hope it doesn’t happen again.

I’m ashamed, I’m embarrassed that a small number of our fans have decided to put that around the stadium. It completely missed the point, the group of lads in there are embarrassed to see that. It’s not what we’re about at all.

These people need to come into the 21st century and educate themselves, as a lot of us do. It’s very important to say it doesn’t represent Burnley fans as a whole.

It’s clear that Burnley have reacted collectively and strongly against the ‘White Lives Matter’ banner.

I heard a noise, I can only support the statement, unacceptable, but you can’t judge a whole club or town on that.

🗣 @BurnleyOfficial manager Sean Dyche condemns the actions of a small part for their fanbase. pic.twitter.com/U1iut7tCnu

This, in no way, represents what Burnley Football Club stands for and we will work fully with the authorities to identify those responsible and issue lifetime bans.

When it comes to the plane company who were paid to perform the stunt, the BBC’s Alistair Magowan has confirmed that they have no guilt over their part in the incident.

The company, who are based in Blackpool, told the BBC:

If an ad is legal and no course language is used then we don’t take sides.

They also claimed that the local police services were fully aware of the stunt before it happened too.

Spoke to company which flew ‘White Lives Matter’ banner over Etihad. “If an ad is legal and no course language is used then we don’t take sides.” Also claimed police knew about it and had no issue, and has flown a black lives matter banner. This was first WLM one they’ve flown 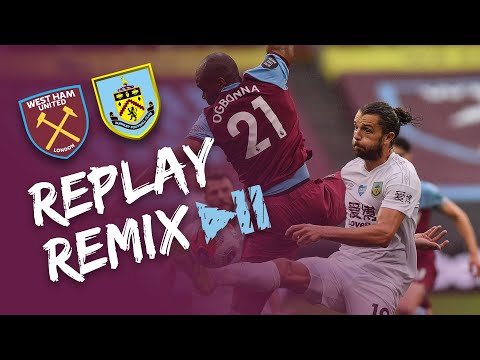 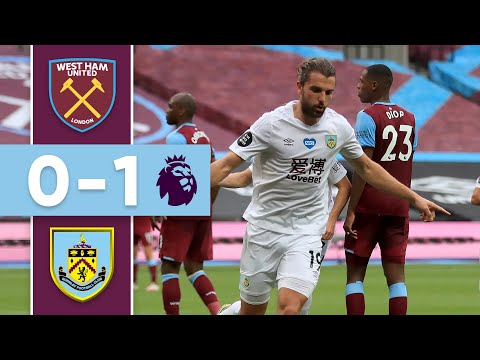 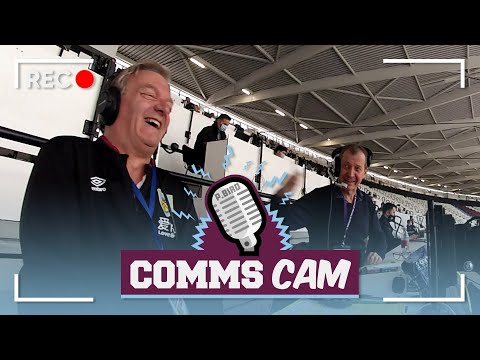 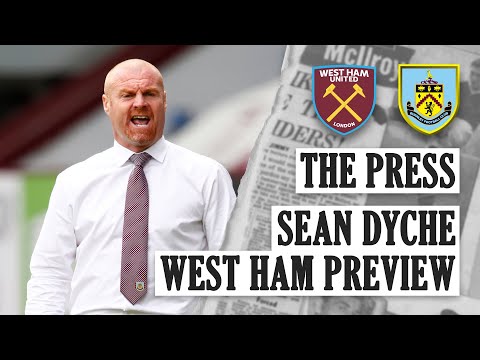