According to Sky Sport in Germany, as many as 3 Bundesliga clubs have set their sights on Norwich City star Max Aarons ahead of next season.

20-year-old right-back Aarons made the move to Carrow Road in 2016, from Luton Town.

And, after impressing in the youth ranks of the Canaries, Aarons was subsequently fast-tracked into the club’s first-team setup last season.

The gifted stopper went on to play a key role in Norwich’s return to the Premier League, racking up 2 goals and 6 assists across 41 Championship appearances in 2018/19.

His fine displays, meanwhile, subsequently carried into the English top-flight, as Aarons’ reputation as a potential star in the making continues to grow.

Across the entirety of this past season, the youngster started in all but 2 of Norwich’s 38 league outings.

However, with Daniel Farke’s outfit having of course finished dead bottom of the Premier League table, and now set for a return to England’s 2nd-tier for the 2020/21 campaign, rumours have inevitably begun to circulate that Aarons could soon be on the move.

Reports earlier this year saw all of Arsenal, Tottenham and Borussia Dortmund hotly-tipped to swoop for the Norwich star.

As outlined above, however, as things stand, Aarons’ most realistic destination in fact appears to be the Bundesliga.

This comes with a trio of German clubs eyeing up the 20-year-old.

As per a report from Sky Sport (via Goal), all of Bayern Munich, Schalke and Bayer Leverkusen are keen on Aarons’ signature.

It remains to be seen, however, whether the young stopper himself would be open to a move abroad at such a telling stage in his fledgling career.

Parrott on the move

In other Spurs-related transfer news this afternoon, meanwhile, highly-regarded starlet Troy Parrott has departed the club on loan for next season.

The 18-year-old Irish international will be plying his trade in the Championship with Millwall, as Parrott attempts to bulk up his resume ahead of claiming a spot in Jose Mourinho’s squad in north London in the near future.

Troy Parrott has joined @MillwallFC on loan for the 2020/21 season. 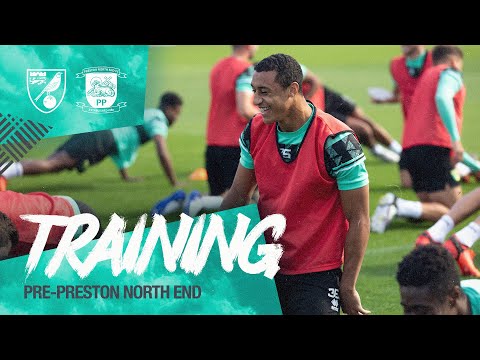 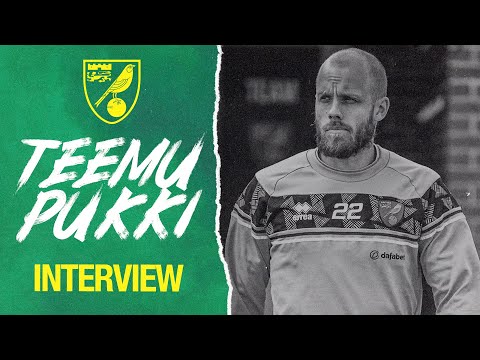 David Silva sends message to Man City fans ahead of Norwich: ‘I will be Blue – Blue forever’