On Friday night in the Premier League, Man United picked up a point in their first ever visit to the new Tottenham stadium.

Spurs broke the deadlock in the first half with an individual goal from Dutch winger Steven Bergwijn.

However, Pual Pogba’s introduction in the second half helped turn the match for United.

Pogba won a penalty after contract from Eric Dier in the box, and Bruno Fernandes stepped up to slot the spot kick away.

If Pogba, Bruno Fernandes and Marcus Rashford are all on the pitch, who would take Man United’s penalty?

On Friday at Spurs, Bruno got the nod.

However, as outlined by Bruno Fernandes in a post-match interview, Rashford could have taken the penalty. Bruno said:

We have good penalty takers. We have a lot of players who can take a penalty.

I trust in Rashy (Marcus Rashford) like everyone has trust in me.

🗣 “I like the pressure, with a crowd it will be better”

Bruno Fernandes on playing with no crowd pic.twitter.com/XuJa7b6itz

Man United are back in action on Wednesday night when Sheffield United visit Old Trafford in the Premier League.

This could proved to be a pivotal match in the race for Champions League football.

While the hosts have 46 points, the Blades are on 44 points.

When the sides met in the reverse fixture in November the match finished Sheffield United 3 – Manchester United 3.

The Red Devils appear to have three injury concerns before the midweek match with Sheffield United.

Axel Tuanzebe and Phil Jones are both out of contention with injuries.

In addition, Ole Gunnar Solskjaer may have to replace Victor Lindelof against the Blades.

The Swedish centre-half was subbed out of the Spurs match in the second half with a knock.

It’s unclear if Lindelof will recover in time for Wednesday.

This was a game which saw Jose Mourinho’s Spurs sit back, soak up pressure and hit United on the break. That’s a tactic Ole Gunnar Solskjaer’s Man United have implemented many times this season against their biggest rivals.

With Tottenham sitting back and congesting the space around the box, combined with United’s lack of creativity it didn’t look like the visitors were going to equalise. That was until Solskjaer brought on the French World Cup winner Paul Pogba in the 63rd minute.

Paul Pogba immediately made a huge impact linking up with January signing and Premier League player of the month for February, Bruno Fernandes. Suddenly it looked like United were going to score every time Pogba or Bruno got on the ball.

In the 80th minute, Pogba was brought down in the penalty area by Eric Dier after some great individual skill that not many players in the world would be able to accomplish. Bruno stood up and blasted the ball in the bottom left hand corner sending Hugo Lloris the wrong way.

The game ended in a 1-1 draw making it a lot harder for United to accomplish a top 4 spot. United fans are probably disappointed with a draw, feeling that they deserved a win but the thought of Pogba and Bruno starting together in future is sure to lift their spirits. 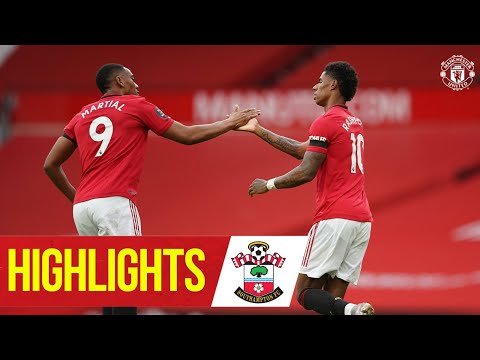 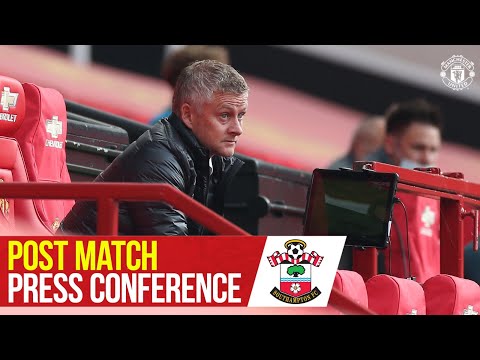 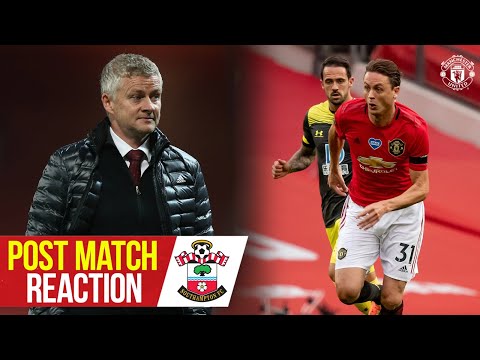 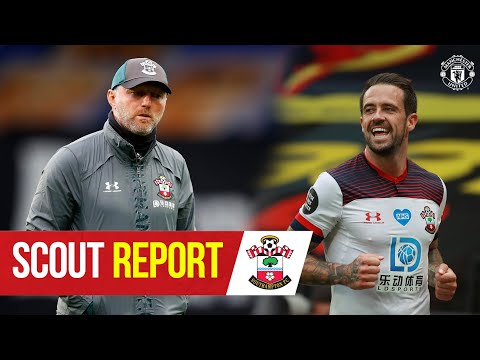