Leicester host Brighton at the King Power on Tuesday night.

Brighton will come into the game full of confidence following their comeback victory against Arsenal.

As for Leicester, they drew 1-1 at Watford in their first game back to remain on course to qualify for next season’s Champions League.

Ahead of Tuesday’s match, the Argus are reporting that manager Graham Potter is set to have Steven Alzate and Alireza Jahanbakhsh available for the Leicester game. Potter has confirmed:

We just took it a bit careful with him. He will be coming into contention for the game on Tuesday.

So will Ali. Ali was unlucky. It is just tactical and again he is one who will be available for the next game.

No injuries reported yesterday but there will be some weary limbs. #bhafc https://t.co/PxZsofOq0p

Which Leicester fan will be the first to get ‘Thanawat Suengchitthawon’ on the back of their shirt?

Suengchitthawon is a 20-year-old French-Thai attacking midfielder. He’s never made a senior appearance for Nancy, who are currently in Ligue 2.

Leicester are set to sign Suengchitthawon as a free agent after his contract at Nancy expires at the end of the month. 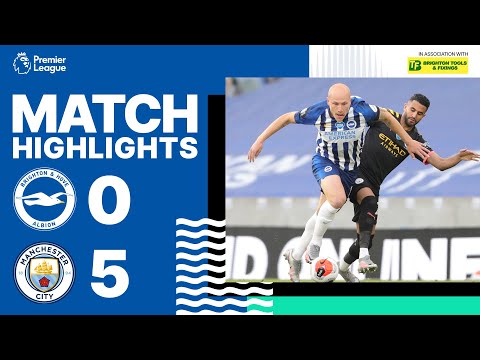 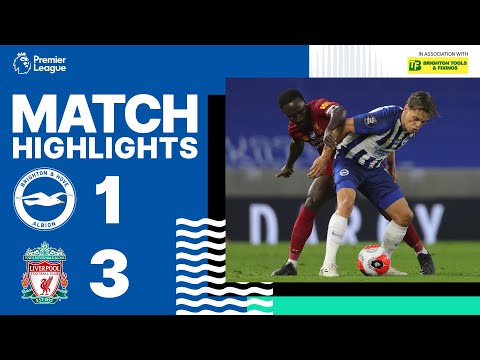