Brighton & Hove Albion have, on Saturday afternoon, been dealt a fresh blow on the personnel front.

Graham Potter’s men are, of course, currently locked in action.

On the back of an impressive 3-2 triumph at Goodison Park last time out, the Seagulls turned their attentions towards matters on the cup front, in an FA Cup 3rd round showdown with Championship outfit West Bromwich Albion.

To this point in proceedings at The Hawthorns, though, Brighton, despite dominating in terms of possession and chances created, have been unable to find an opener.

Instead, the two sides, early in the 2nd-half, remain locked at 0-0.

HT: The best chance of the half came in stoppage time, with Neal forcing a smart save from Button, but it’s all square at the break. 🟦

As alluded to above, though, their failure to, as of yet, find an all-important goal in the West Midlands actually marks the least of Brighton’s worries.

This comes with the Seagulls having also been dealt a concerning blow on the personnel front, ahead of their upcoming meeting with rivals Crystal Palace.

The player forced off? Enock Mwepu.

Just inside the half-hour mark in proceedings, midfielder Mwepu, who has endured a difficult debut campaign on the south coast owing to a combination of fitness problems and Covid-19, pulled up clutching his right hamstring.

The Zambian, in turn, took no chances, quickly coming to the decision that he was in no condition to continue:

It now remains to be seen whether Mwepu faces any sort of extended spell on the sidelines.

How Newcastle could line up following dream January window 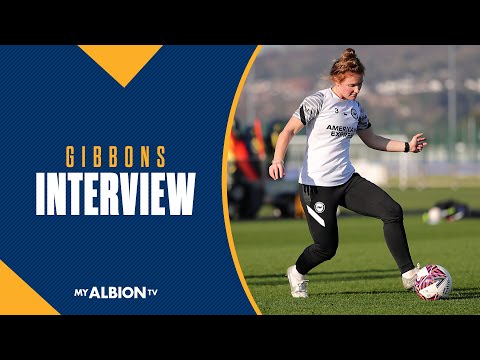 Gibbons: We Know We Have Not Been Good Enough
Albion's Fliss Gibbons says the squad are under no illusions about how they have…
2022-01-21T13:17:39Z 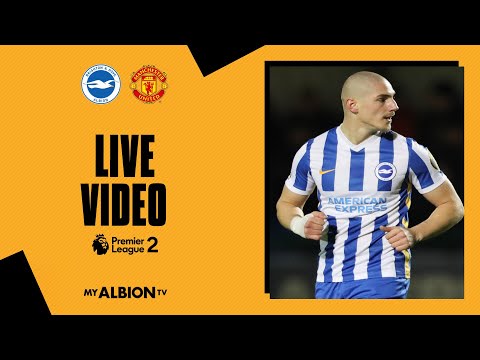