After five seasons in the Premier League, Bournemouth are once again set to be plying their trade in the Championship next term.

Eddie Howe, for some time, did a solid job of keeping the Cherries afloat in England’s top-tier, with the use of a fairly small budget.

However, after a poor season, in which their defensive frailties were majorly exposed, Bournemouth missed out on safety by a solitary point.

Eddie Howe during the Premier League match between Manchester City and AFC Bournemouth at Etihad Stadium on December 23, 2017 in Manchester, England.

Now, with the Premier League season done and dusted, Bournemouth look set for a summer of change.

It’s been an unbelievable journey, thank you so much for the memories Eddie https://t.co/SCVnCkbSpy

And with their income set to drop by around 50% following the club’s relegation, it looks as though Bournemouth will be making a number of changes on the player front, too.

All of Nathan Ake, Callum Wilson, Lloyd Kelly and Joshua King have been tipped to depart the vitality this summer.

Manchester City look set to sign Ake, Wilson has been linked with Tottenham, whilst Kelly has been touted as a potential target for Liverpool.

Now, on Sunday, an update regarding a possible landing spot for Josh King has emerged.

Brighton are among the clubs interested in Joshua King this summer following Bournemouth’s relegation from the Premier League and Eddie Howe’s departure as manager.

In terms of a fee for the Norwegian, the Telegraph suggest that a sum of £10m-£15m should be enough to land the hitman, who has just a year left on his current contract.

Everton and Burnley are also believed to be interested in King’s services. 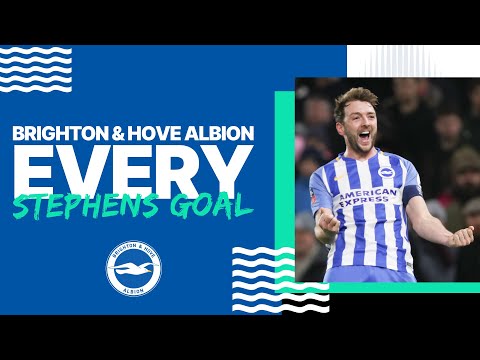 Every Dale Stephens Goal for Brighton & Hove Albion
Dale Stephens scored 15 times during his Seagulls career as he helped the Albion…
2020-09-24T18:54:49Z 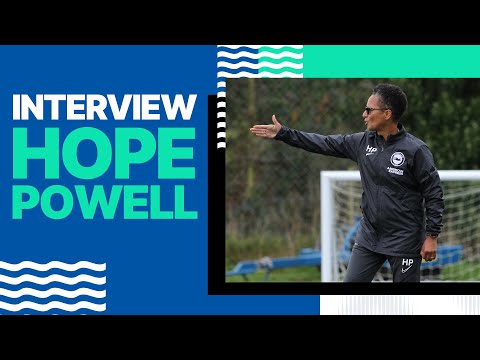 Hope Preparing for FA Cup Quarter-Final
Hope Powell is guarding against complacency as her side aim to reach a first-ever…
2020-09-24T15:09:38Z