Brentford FC have this afternoon been dealt some altogether woeful luck on the personnel front, during the club’s meeting with West Ham United.

Thomas Frank’s men are of course currently locked in action at the London Stadium.

On the back of an impressive opening to the campaign, the Bees travelled to the capital for their final pre-international break outing, eyeing the dizzying heights of 7th spot in the Premier League table.

And, as things stand, this is precisely what Brentford are headed towards.

With 45 minutes on the clock on Sunday, the visitors lead West Ham by a goal to nil.

The game’s solitary strike was forthcoming with 20 minutes on the clock, when, amid a dominant opening to proceedings, just rewards were finally forthcoming for Frank and co. upon Bryan Mbeumo slotting home on the rebound:

The pass from Ivan Toney to split the defence.

The shot from Sergi Canos to force the save.

The finish from Bryan Mbeumo to put Brentford ahead 🐝

With a little help from goal-line technology 📏

As outlined above, however, amid an otherwise positive afternoon thus far, Brentford have also been dealt not one, but two blows on the injury front.

The first actually arrived before the action had even gotten underway, as Vitaly Janelt, originally named in the Bees’ starting XI, was forced to pull out of the action due to a problem picked up during the warm-up:

🤕 We’ve been forced into a change in the Warm up

Then, with half an hour on the clock, Janelt was joined in departing proceedings by Shandon Baptiste, who appeared to suffer a shoulder injury of some form:

Arm or collar bone injury for Baptiste (wish him well) Jensen on for The Bees pic.twitter.com/CZYsY6F1EI

Further word on the wellbeing of the pair is expected post-match. 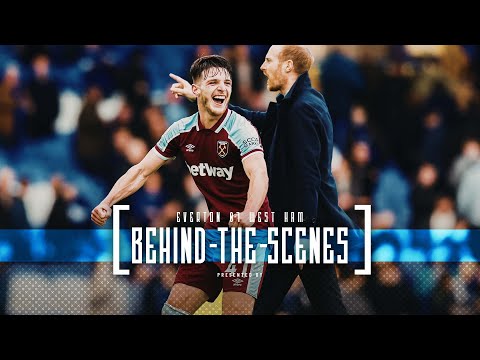 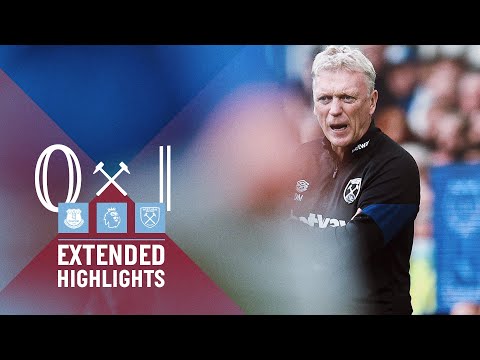