Brendan Rodgers has, on Thursday, moved to provide an update on Ben Chilwell ahead of Leicester’s return to action this weekend.

The Foxes will travel to relegation-battling Watford, and you can check out 101’s betting tips for the tie here.

Leicester will head into the tie sat 3rd in the English top-flight, five points clear of 4th, and eight points above 5th.

As a result, Rodgers and co. are almost certainly set to secure Champions League qualification in the coming weeks.

However, Leicester will still no doubt be eager to finish the campaign on a high.

And though Watford are currently in the midst of a relegation battle, the Hornets will still likely prove a tough nut to crack on Saturday.

LEICESTER, ENGLAND – FEBRUARY 01: Callum Hudson-Odoi of Chelsea and Ben Chilwell of Leicester City during the Premier League match between Leicester City and Chelsea FC at The King Power Stadium on February 01, 2020 in Leicester, United Kingdom. (Photo by Michael Regan/Getty Images)

Ahead of what will likely be a tightly-contested affair, Brendan Rodgers held his pre-match press conference on Thursday.

During the presser, Rodgers would provide an update on Ben Chilwell.

The full-back missed Leicester’s last league outing all the way back on March 9th, after picking up a hamstring injury vs Birmingham.

However, as reported by reliable injury analyst Ben Dinnery, Rodgers has confirmed that Chilwell has come back refreshed, and looks ‘fantastic’:

Rodgers on Chilwell: “He’s come back & looks fantastic. He’s come back refreshed and in everything he’s done he’s looked exceptional.” Also added that Fuchs is still “really fit” and he will be ready when called upon. No word on Perez who has been managing a muscular issue. #LCFC

As well as providing a fitness update on the Englishman, Rodgers would also be drawn on Chilwell’s future at the King Power during his pre-Watford presser.

Chilwell has been heavily linked with Chelsea in recent weeks, but when speaking about the defender’s future on Thursday, Rodgers stated that he is relaxed:

“I’m pretty relaxed on it”

Leicester City manager Brendan Rodgers on the future on Ben Chilwell after being linked to Manchester City & Chelsea pic.twitter.com/k7CsXKg6K1 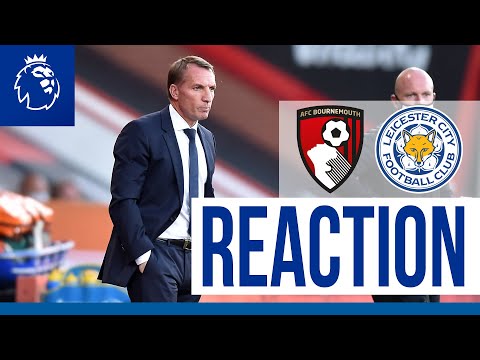 'That Was Not Acceptable' - Brendan Rodgers | Bournemouth 4 Leicester City 1 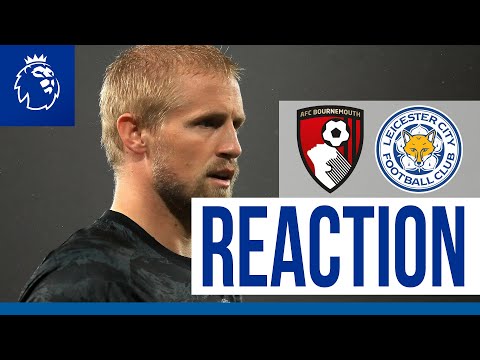