Leicester will return to Premier League action on Sunday afternoon, after playing out a 0-0 draw with Slavia Prague in the Europa League last night.

The Foxes’ next clash will see them face off with Aston Villa, in what should prove to be an entertaining, albeit close affair.

Leicester currently sit 3rd in the English top-flight, 10 points behind table-toppers Manchester City, but four points clear of 5th. They have also lost just one of their last five league outings.

Aston Villa, meanwhile, are 8th at present. However, Dean Smith’s side boast two games in hand on the majority of the sides around them. In turn, should the Claret and Blue secure 6 points from these outings, they could well be in contention to secure a Champions League berth.

Ahead of his side’s meeting with Villa, Brendan Rodgers has provided updates on a pair of Leicester’s key players.

Both Timothy Castagne and Ricardo Pereira missed the Foxes’ 0-0 draw with Slavia Prague on Thursday evening.

As such, with James Justin also sidelined, Leicester’s options at full-back were looking a bit depleted.

However, speaking on Thursday evening, Rodgers confirmed that both Castagne and Pereira should be available to feature on Sunday:

“We should have Timothy back and available, and Ricardo, all being well, so that will be great for us because they give us really good penetration in the team. The availability for them is good.

“But there’s no-one else really, the squad is where it’s at.”

Updates on the fitness of a number of Aston Villa’s stars were also forthcoming earlier today:

Smith on Matty Cash: “He will be a miss, on the whole he has been a very good acquisition for us.

“We certainly feel that we are capable of filling the void.”#AVLLEI pic.twitter.com/BTh20NJrgb

Smith: “Kortney Hause is still out, Wesley is back on the training ground so we hope that he can progress from his long-term injury.”#AVLLEI pic.twitter.com/liwF3E8ke0 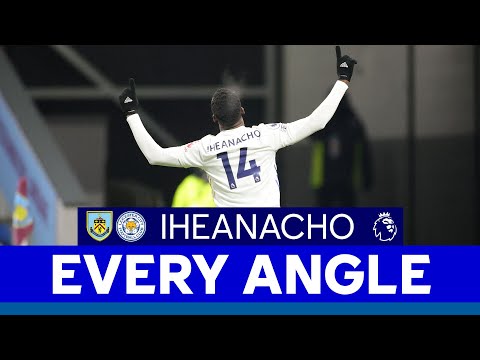 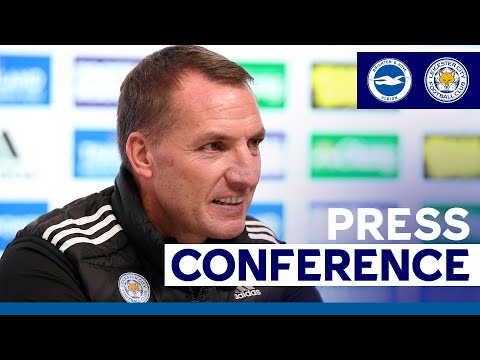 'Still A Long Way To Go' - Brendan Rodgers | Brighton & Hove Albion vs. Leicester City
Brendan Rodgers spoke to the media from LCFC Training Ground on Thursday ahead of…
2021-03-05T12:27:02Z