Bournemouth have a long injury list vs Man City

Eddie Howe faced the press on Tuesday ahead of Bournemouth’s daunting trip to Man City on Wednesday night.

Unfortunately for the Cherries, they travel to the Etihad Stadium with a long injury list. Howe confirmed:

We’ll have to wait and see on Joshua King.

Nathan Ake is out, Chris Mepham is out, Simon Francis is out. Adam Smith won’t make the game.

“We’ll have to wait and see on Joshua King.

“Nathan Ake is out, Chris Mepham is out, Simon Francis is out. Adam Smith won’t make the game.”#MCIBOU // #afcb 🍒 pic.twitter.com/4oq2VOfMWE

Has Nathan Ake played his last game for Bournemouth?

Ake was subbed out of the win against Leicester in the first half. The Dutch international was replaced by Steve Cook.

Eddie How has now revealed that Ake’s season could be over. The Bournemouth manager said:

It’s a minor groin injury. It’s not too serious for Nathan.

“It’s a minor groin injury. It’s not too serious for Nathan.

Nathan Ake is under contract with Bournemouth until 2022. However, there’s been plenty of recent speculation about the 25-year-old’s likely exit at the end of the season.

Both Chelsea and Man United have been linked with Ake.

News of Bournemouth’s injury problems before the Man City match may dampen the mood following the win against Leicester.

Jamie Vardy fired the Foxes ahead at the Vitality Stadium, but the Cherries turned the game around with four second-half goals.

That included a brace from Dom Solanke, which were the striker’s first goals for Bournemouth in the Premier League.

Can Bournemouth beat the drop?

Bournemouth’s win against Leicester lifted them onto 31 points.

The Cherries are third bottom of the league, 3 points behind Watford and West Ham.

After Man City, Bournemouth host Southampton before a visit to Everton on the final day of the season.

Man City will be in buoyant mood

Even if Bournemouth had a fully fit squad, few would predict an away win at Man City.

However, when the Cherries take on City on Wednesday, the hosts could be in celebratory mood following their victory over UEFA in overturning their European ban. 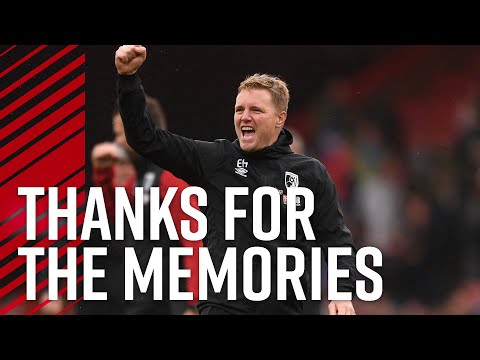 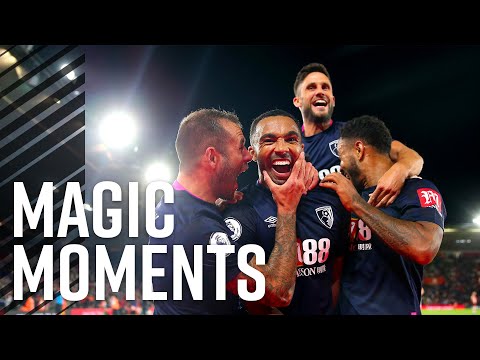