The draw for the FA Cup Quarter Finals has been made this evening, and both Manchester clubs have been handed tough assignments.

Manchester City will travel to Everton, who knocked out Spurs in a 5-4 all-time classic last night, whilst Manchester United will make the trip to Leicester City, who themselves no doubt see the FA Cup as a genuine chance at securing silverware.

The winner of this evening’s tie between Chelsea and Barnsley will host Sheffield United, whilst Championship side Bournemouth will host Southampton in a South Coast derby.

The ties will be played over the weekend of March 20th.

City’s draw at Everton represents a difficult challenge for the Sky Blues, who still have the opportunity to win all four competitions they are competing in this season. They are flying at the top of the Premier League, in the final of the Carabao Cup, and face Borussia Monchengladbach in the last-16 of the Champions League.

The draw will of course impact the Premier League fixture list, too, with the ties scheduled to take place in gameweek 29.

Fantasy Premier League spreadsheet master Ben Crellin is unsure of which fixtures exactly will move, but players will have to keep a close eye on the changes, to build their teams around potential double game weeks.

Here’s how Gameweek 29 is looking with one FA Cup R5 tie left to play. 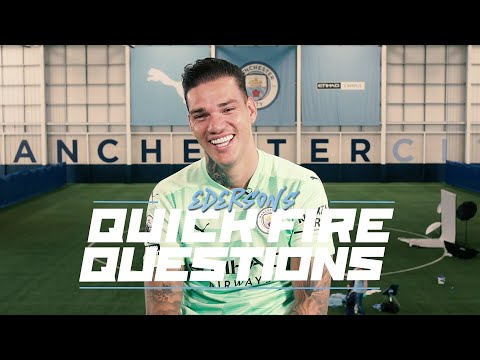 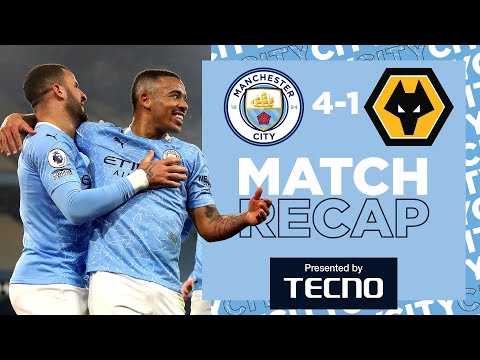