Manchester United won 3-0 at Brighton in the Premier League on Tuesday night.

As has become commonplace since football resumed in England, the game began with a pause in support of the Black Lives Matter movement.

However, is support for BLM waning at Sky Sports?

Eagle-eyed viewers noticed that the likes of Gary Neville, Jamie Redknapp and Patrice Evra all stopped wearing BLM badges during Sky’s broadcast of the Brighton vs Man United game.

In recent weeks, TV viewers have become accustomed to seeing guests and presenters on Sky Sports sporting the ‘Black Lives Matters’ symbol on their clothes.

So why the u-turn on BLM support? Because of Tweets on Israel & defunding police

Both the Daily Mail and the Sun have reported on why the Sky Sports personalities are no longer wearing the BLM badges.

The official Twitter handle for Black Lives Matter UK has tweeted the following in recent days:

As Israel moves forward with the annexation of the West Bank, and mainstream British politics is gagged of the right to critique Zionism, and Israel’s settler colonial pursuits, we loudly and clearly stand beside our Palestinian comrades.

It’s also been reported in the Daily Mail that support for Black Lives Matters has been affected by the organisation’s call to defund the police. Reportedly, “concerns have been raised” after BLM UK posted the following:

When we say ‘Defund the police’ we mean ‘Invest in programmes that actually keep us safe like youth services, mental health and social care, education, jobs and housing. Key services to support the most vulnerable before they come into contact with the criminal justice system’. https://t.co/7wJhSzywZR

I just don’t agree with some of the points of that movement – specifically the defunding of the police and the anti capitalist points are things I do not agree with.

They are the two main points for me. I am quite happy for them to have their point of view, but that is mine and that is where I sit.

I think a lot of people in the country would agree with me.

I will still wear the badge because I do of course believe black lives matter. It’s a simple thing,

I agree with the cause but there are parts of the organisation that I just cannot support.

If you’re a racist let me be clear, I am NOT on your side. Thank you and enjoy your day as I will mine.

Oh and if you’re going to come to my house as a reporter to ask me questions which I answered honestly and was polite and gave you the time of day, at least have the integrity to tell me who you actually work for instead of lying, you know who you are 😉

The Premier League have been contacted for reaction to the BLM tweets regarding Israel and defunding the police.

While the Premier League maintained it’s support for Black Lives Matter, arguing it’s not an endorsement of “any political organisation or movement”, they’ve also been critical of these other remarks.

The BBC have published the following statement from the Premier League:

We are aware of the risk posed by groups that seek to hijack popular causes to promote their own political views.

These actions are entirely unwelcome and are rejected by the Premier League and all other professional football bodies, and they underline the importance of our sport coming together to declare a very clear position against prejudice. 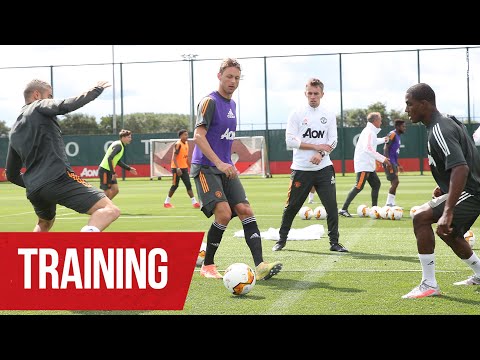 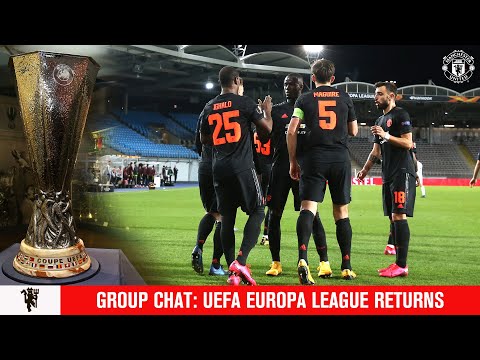 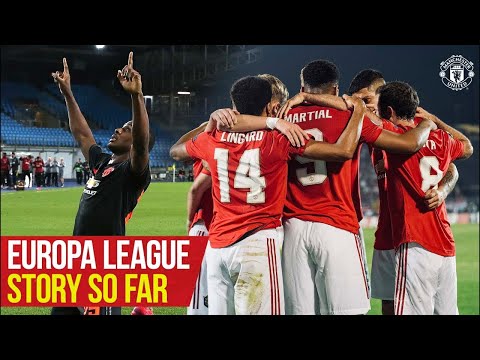