Spurs are set to return to action on Sunday afternoon, in a meeting with the Blades at Bramall Lane.

The Lilywhites will head into proceedings in search of a bounce-back result, after stuttering to a 1-1 stalemate at home to Fulham on Wednesday.

Harry Kane opened the evening’s scoring with 25 minutes on the clock, but, amid a spirited display, Fulham eventually drew level 15 minutes from time, through Ivan Cavaleiro.

Tottenham dropped more points in their pursuit of the Premier League pacesetters as Ivan Cavaleiro scored a late equaliser for Fulham in a 1-1 draw.

This brought to an end a 3-game Tottenham win streak across all competitions, with Mourinho’s men having also missed the chance to climb back into the Premier League’s top-4.

The capital giants, though, will no doubt be confident of getting back on track in 48 hours’ time.

Though Sheffield United managed a win in their own last outing at home to Newcastle, this marked the Blades’ only 3-point haul of the campaign so far.

And, as outlined above, ahead of his side’s meeting with the Premier League basement dwellers, Jose Mourinho this evening held his latest press conference.

A number of noteworthy topics were brought to the fore during the media exchange, but none more so than the latest on the fitness of Spurs’ squad.

The Portuguese first confirmed that Giovani Lo Celso will miss out once again versus Sheffield United, as the midfield creator continues his efforts to return to full fitness:

‘Gio will be out for a little while.’

On a more positive note for the Lilywhites, though, it was also revealed that Steven Bergwijn is back in contention to feature, on the back of a recent bout of illness:

‘We have two training sessions before the game, but there are no more problems.’

‘He (Bergwijn) was ill the week before, the week of Marine, and then he trained with the team one day last week, the day before we played Fulham. It was not a muscular injury, not that, he was ill.’ 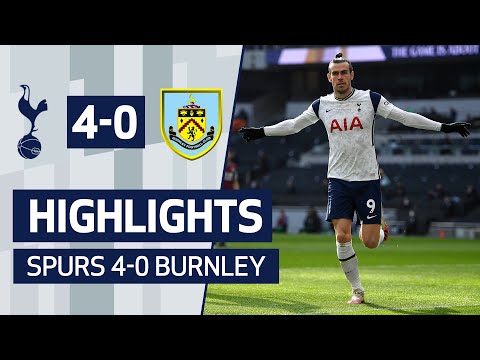 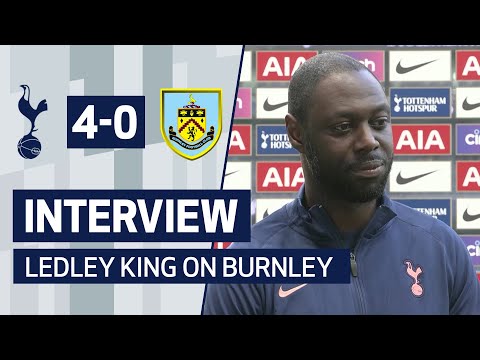 ‘Bale is back’: Tottenham fans react to Welshman’s starring display vs Burnley