Simon Rolfes, director at Bayer Leverkusen, has this evening confirmed that the Bundesliga outfit are yet to receive any formal offers for transfer-linked Kai Havertz.

The name of 21-year-old Havertz has of course proven a mainstay in the European media for several weeks now.

On the back of another stellar campaign at the BayArena, during which he racked up 17 goals and 9 assists, the attacking midfielder has been named as a summer target for a whole host of European heavyweights.

The likes of Real Madrid, Bayern Munich and Manchester United have all been tipped as potential destinations, with Havertz widely regarded as one of world football’s most promising young players.

No club, however, have been more persistently linked with a move for the German starlet than Chelsea.

The Blues are in the process of a major rebuild ahead of the 2020/21 campaign, and have of course already secured the services of both Timo Werner and Hakim Ziyech.

Havertz, meanwhile, appears to be the next piece in Frank Lampard’s potentially potent attacking puzzle, with reports over recent weeks having seen Chelsea tipped for an imminent big-money swoop:

Official talks started between Chelsea and Bayer Leverkusen for Havertz.
Chelsea want to complete the deal soon but would pay €80m fee only including add ons. Talks on to find an agreement. Personal terms agreed weeks ago. Kai is waiting. 🔵 #CFC

As outlined above, though, as things stand, Leverkusen are yet to receive a single official proposal for their crown jewel.

Speaking in a press conference this evening, Bayer director Simon Rolfes was inevitably drawn on the rampant speculation surrounding Havertz.

And though Rolfes was quick to acknowledge the interest of some of football’s top clubs, the German went on to explain:

‘So far we have no offer. We know about the interest of clubs, but there is no official offer.’

Rolfes also assured that Havertz remains ‘focused’ on the remainder of his side’s Europa League campaign:

‘We have said several times that we will end the season with our entire squad. And that includes Kai. That goes without saying for us.’

‘He is focused. Kai is relaxed with the speculations, is focused, in a good mood.’

‘He makes a good impression. The holiday did him good like the other players.’ 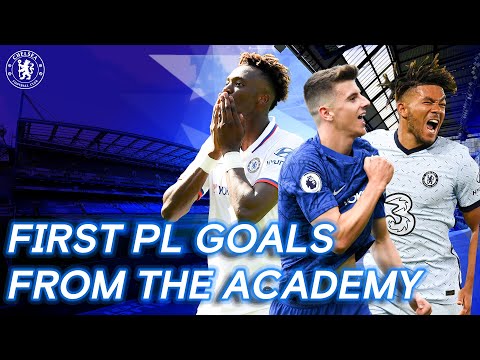 First Premier League Goals From Chelsea Academy Players
Chelsea's academy has produced some immensely talented players. Take a look back at some…
2020-09-17T15:00:08Z 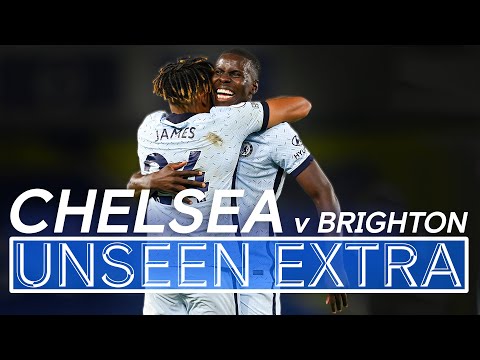 ‘Much tougher than the Bundesliga’: Kai Havertz speaks out following testing Chelsea debut