Xavi’s Barcelona are on an upwards trajectory, but still face the prospect of playing in the Europa League should they fail to beat Bayern Munich in the Champions League next week.

In La Liga, they sit seventh, but a full ten points off high-flying Real Madrid in top spot. Not an ideal situation for The Blaugrana.

And now, they are seeking attacking reinforcements, with rumours aplenty flying around about interest in Chelsea pair Timo Werner and Hakim Ziyech, as well as Manchester City pair Raheem Sterling and Ferran Torres, all of whom have struggled with their current clubs this season.

Today, they have even been linked with Cedric Bakambu, whose contract in China has been terminated.

🚨 Barcelona are targeting former Villarreal striker Cedric Bakambu as a possible replacement for Sergio Agüero. He is a free agent after leaving Beijing Guoan.

“Double what they paid”

Now, the fee for one of their targets has been set, with Barcelona confirming their interest in Ferran Torres.

‘Ferran is a great player and we are working with discretion,’

‘We have friends at Manchester City and there is good relationship.’

As per the same outlet, however, Manchester City would expect to receive “more than double [than the 21 million they paid] that if he were to depart”.

This would leave Barcelona looking at a deal worth nearly 50 million pounds for the Spaniard, something that with their financial problems, simply may not be possible.

The generally reliable Patrick Berger goes a step further, claiming that a “total agreement” has been reached between Torres and Barcelona over the contract, but that Manchester City are holding out for an astonishing 70 million euros.

Will they bite at the fee? 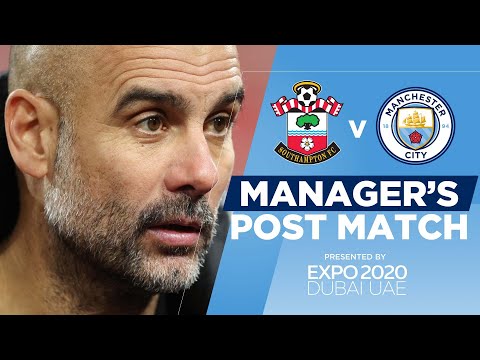 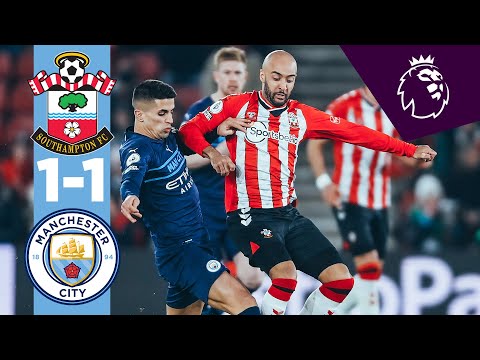