During the period in the summer of this year when Messi’s future looked uncertain and there was a real chance of a premature departure, Manchester City were the most heavily linked with a possible push to bring the Argentine in.

Pep Guardiola’s presence and recent confirmation of his long-term future at the club is certain to act as a pull for Messi. The 33-year-old won a host of trophies with the Spanish coach whilst he was at Barca.

Spanish journalist Guillem Balague has suggested that Messi is a ‘strategic’ signing for the Citizens.

“Guardiola renews because we have to start a new cycle and Messi is a strategic signing,” said Balague. “City want Messi and he is not the only one. Chelsea will be watching. Juve, PSG and Inter will also try”

With Barcelona’s position in the league, presidential upheaval and the consistent public frustrations of Messi himself coming to light, the Blaugrana find themselves in murky waters.

In a recent interview during the international break, Messi said to reporters, “The truth is that I’m a little tired of always being the problem for everything at the club.”

Messi has been left disillusioned by the club he was developed at, seeing key squad members such as Luis Suarez and Neymar leave and the emphasis on him to carry the weight of the club on his shoulders.

The club has spent huge fees on players such as Ousmane Dembele, Philippe Coutinho and Antoine Griezmann. The latter of which has himself been embroiled in the Messi saga through his own comments and that of his previous agent.

Griezmann’s former agent Eric Olhats said that Messi has too much control over the club and it was akin to a ‘reign of terror.’

The French forward had previously said that his decision to delay his transfer to Barcelona in 2018 ‘annoyed’ Messi who had been supposedly campaigning for his arrival.

“I spoke with Leo after I arrived and he told me that when I rejected the chance to come the first time, it annoyed him, because he had made public comments,” said the former Atletico Madrid forward.

With Messi able to negotiate with clubs from January, his future could be resolved in just over a month’s time.

Lionel Messi will not turn up for Barcelona training on Monday 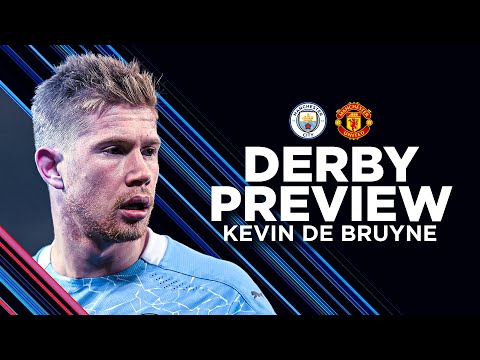 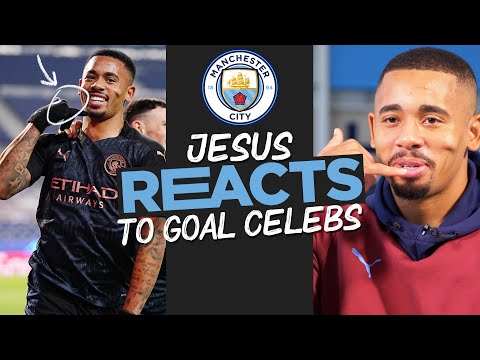