The Premier League have this evening confirmed that the decision has been made to postpone the meeting between Aston Villa and Newcastle United on Friday.

The standout news in the English media on Monday night of course surrounded the Covid-19 outbreak at Newcastle.

Fears first began to spread within the Magpies’ camp last week, when a pair of players, along with an employee at the club, returned positive coronavirus tests.

Further checks were carried out over the days that followed, with another two squad members having subsequently also tested positive for the virus on Sunday.

This came less than 48 hours after Steve Bruce’s men had taken to the pitch, bagging an impressive 3 points courtesy of a last-gasp 2-0 win at Crystal Palace.

After managing to hold things together over the weekend, however, the situation on Tyneside since took a major turn for the worse.

As revealed in an exclusive report on the part of the Telegraph, Newcastle were, on Monday, forced to close the club’s entire training ground.

This came after the latest round of Covid results confirmed further spread within the Geordie outfit’s playing squad, with a ‘significant number’ of Bruce’s stars now said to be positive.

With the Magpies’ training centre set to remain shut until Wednesday at the earliest, a decision therefore had to be swiftly made regarding the club’s next outing.

Newcastle were due to make the trip to Villa Park on Friday evening, for the weekend’s opening Premier League fixture.

And, as outlined above, such a decision has, on Tuesday, been forthcoming.

As announced by the Premier League via an official statement, Aston Villa vs Newcastle will not go ahead this week, with the clash set to be played out at a later date:

‘Following a Premier League Board meeting today, Newcastle United’s fixture at Aston Villa, due to be played at 20:00 GMT, Friday 4 December, has been postponed.’

‘Newcastle lodged a request with the Premier League to rearrange the game following a significant increase in COVID-19 cases at the club, which resulted in Public Health England North East (PHE) advising that their training facilities remain closed.’

‘The Premier League Board agreed, as a consequence, that the club are unable to train and adequately and safely prepare for their match on Friday.’

Following a Premier League Board meeting today, Newcastle United’s fixture at Aston Villa, due to be played at 20:00 GMT Friday 4 December, has been postponed

Aston Villa meanwhile, have since released a statement of their own, confirming the club’s full backing of the Premier League’s call:

Aston Villa can confirm that the Club fully supports the Premier League’s decision to postpone our fixture with Newcastle United on Friday.

Everybody at Aston Villa wishes a speedy recovery to all those @NUFC affected by the virus.

101’s Top 5 Goals of the Week, including strikes from Man United & Barcelona stars 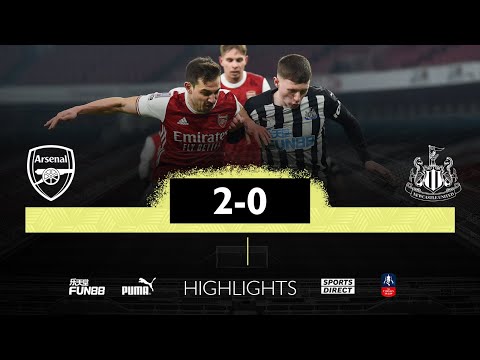 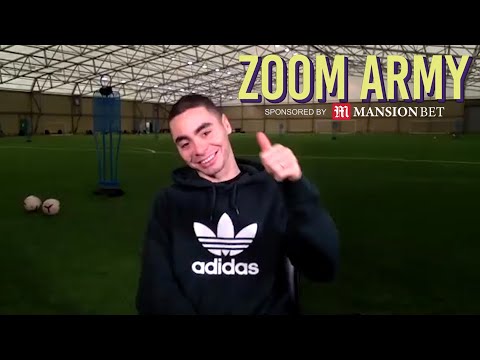