Aston Villa have been in the market for creative reinforcements all summer.

Argentine creator Emiliano Buendia has already joined the club from Norwich City in a 35 million pound move, and the Villans were thought to be keen on Arsenal attacker Emile Smith Rowe, too, amid reports of two bids being rejected.

However, Arsenal have no desire to sell their young talent, with Mikel Arteta having told the press that:

Q – Are you determined to keep Emile Smith Rowe despite Aston Villa’s interest?

Smith Rowe is expected to sign a new deal in north London, which will once and for all end interest this summer.

Bailey emerges as a new target

On the back of this disappointment, Villa have seemingly identified Jamaican winger Leon Bailey as their new target. The Bayer Leverkusen man, now 23 years old, registered 9 goals and 9 assists in 30 Bundesliga outings last campaign.

Leon Bailey firmly on Villa’s radar now, as per the ace @TomCollomosse. The Jamaican, 23, is bang in form; 15 goals & 11 assists for Leverkusen last season playing predominantly on the right. LB can play across a front three; fits the profile #avfc want. Villa moved on from ESR.

As per the Daily Mail, any deal would be for a fee in the region of 25-30 million pounds, and would see Anwar El Ghazi’s future lie away from Villa Park.

Whilst this potentially represents more fantastic business for the midlands outfit, there remains a large, Jack Grealish-shaped cloud over any summer moves at Villa. Keeping hold of him would be their best decision in years. 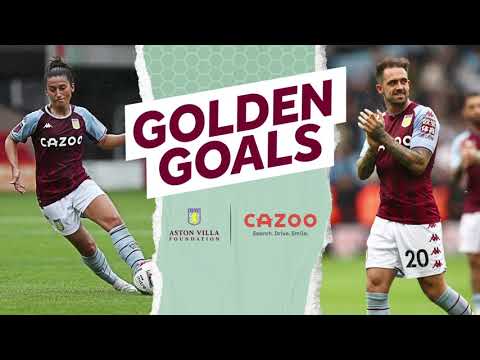 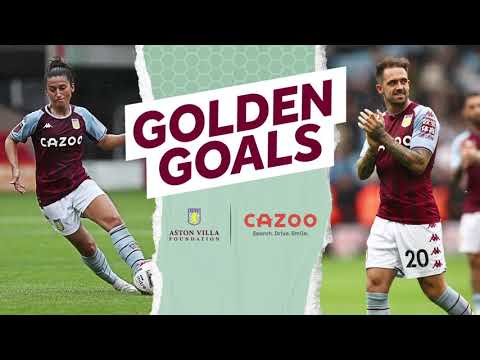