Aston Villa’s match with Everton is reportedly to be postponed and will leave the side as many as 3 matches behind their rivals.

Aston Villa are facing the prospect of being as many as 3 matches behind their rivals as their weekend fixture with Everton is to be postponed. A Covid-19 outbreak at the training centre has caused 9 positive tests among the first team players and 5 members of backroom staff.

The Villans were eliminated from the FA Cup after fielding a squad of youth players against Liverpool. The side has been unable to play with the number of positive tests and the match with Everton had been pushed back by a day until Sunday to allow for more time but this is now not possible.

Oh my goodness, Aston Villa have scored a brilliant goal to equalise against Liverpool! 😱

Louie Barry has put his name up in lights and he can’t quite believe it!#EmiratesFACup pic.twitter.com/WrKE2yG0ZR

Whilst rescheduling for sides such as Spurs has proven very difficult, the rescheduling of matches for Aston Villa should not be as tricky.

With their commitments now purely on the Premier League, having been eliminated from all of their domestic cup competitions and not being involved in European football, they will be able to play matches during weeks where FA Cup fixtures and European matches would be played.

Aston Villa have had an excellent season so far and currently still remain eighth in the table despite not playing a match for a significant period of time. In fact, were they to win the two matches in hand against the teams above them they would move joint third in the table along with Everton, Leicester City and Manchester City.

The possible rescheduling of one of their games has been touted to be taking place during the FA Cup 4th round weekend. With both Aston Villa eliminated by Liverpool, and Newcastle, who were knocked out by Arsenal, not playing, it makes logistical sense to rearrange the match for the specified weekend and fulfill the game.

Premier League bosses hope to rearrange Aston Villa’s match against Newcastle for the FA Cup fourth-round weekend in an attempt to clear the coronavirus fixture backlog.

Newcastle boss Steve Bruce has spoken about his moral dilemma regarding football continuing and reference Aston Villa’s youth side, which played against Liverpool in the cup, saying how it devalued the competition.

“It devalues the FA Cup. We understand we are playing seven games in January, after seven in December, and the season has been squashed and there is no room for anything else,” he said. “But to play weakened teams or youth teams – is that the way round it? Not for me.”

With a strict timetable and a European Championship tournament in the summer to come, there is not much wiggle room for clubs to rearrange their matches and so football is most likely set to continue indefinitely.

Official: Everton vs Man City called off due to Covid-19 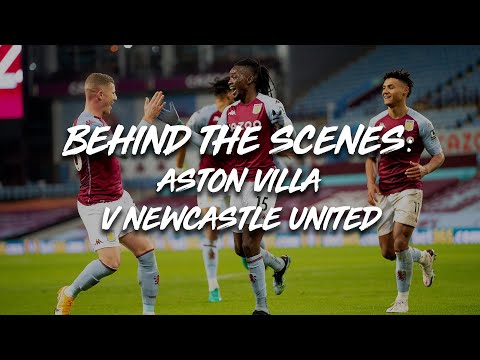 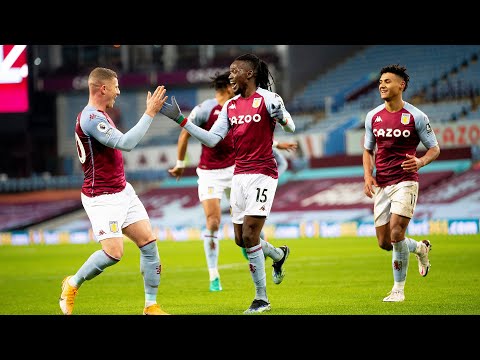 Arsenal target Jordan Amavi as left-back cover but who is the Marseille defender?